Since the photos finally seem to be showing up I will try this. Earlier today in my photo blog only 1 out of every 3 pictures was visible.

Last summer when I was in Ohio I was delighted to see a tipsy pot at my friend Velma’s house. So I took a picture to replicate it since. Marlin was kind enough to do some welding for me to make it work. 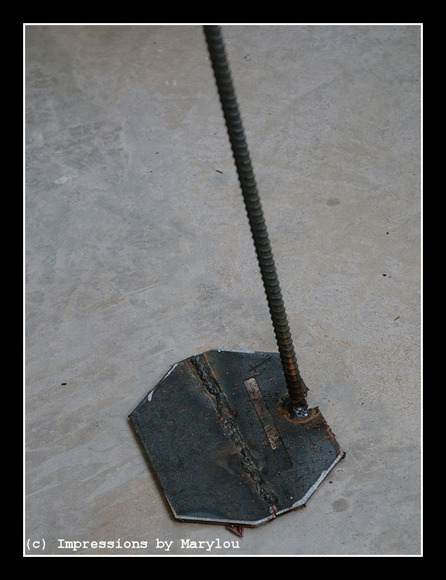 He welded a 5 foot piece of rebar to a flat metal piece, then mitered the edges so it would fit inside a large pot. When I purchased the large  clay pot, I discovered it had 4 holes instead of 1 large one. This works well since I could thread the rebar through one of the holes instead of placing the plate in the bottom of the pot and then weighing it down with a rock or something heavy to keep it from getting too tippy. 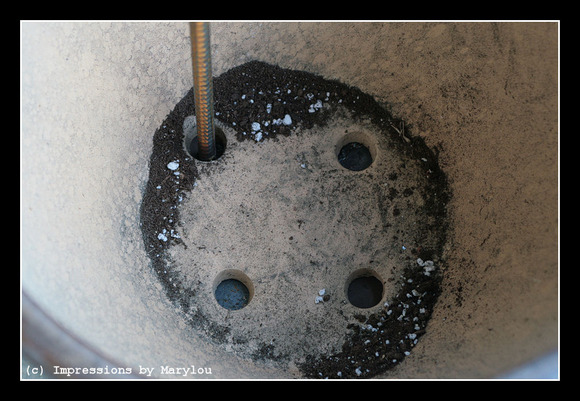 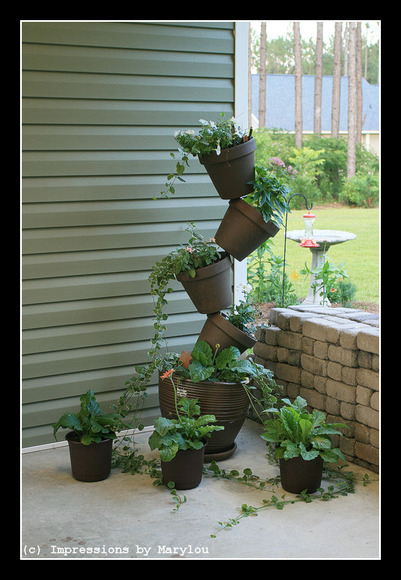 I learned several things with this one. The location isn’t the greatest due to it not getting any direct sunlight. For our harsh sunlight I wanted it to get several hours of sun a day. But with the earth shifting the sunlight that was hitting this area in the early spring is gone. The plants weren’t doing very well so I shifted it around and the weight broke the saucer beneath the big pot. So it is a bit more tipsy than it should be.

This is Velma’s from late last summer: 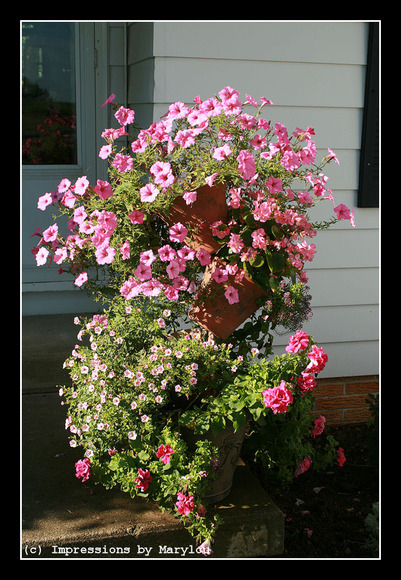 You can also drive a piece of rebar into the ground and then thread the pots over it if you are not placing it on a hard surface.

Meanwhile, in the garden the brussel sprouts are still ssslllooowwwlllyyy growing. 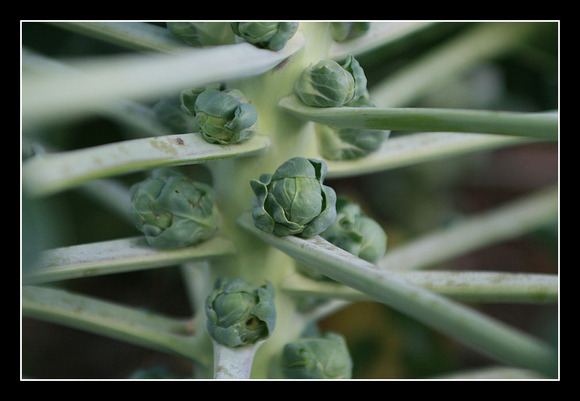 The three cucmber plants below were planted at the same time but the one in the foreground is barely reaching the panel. 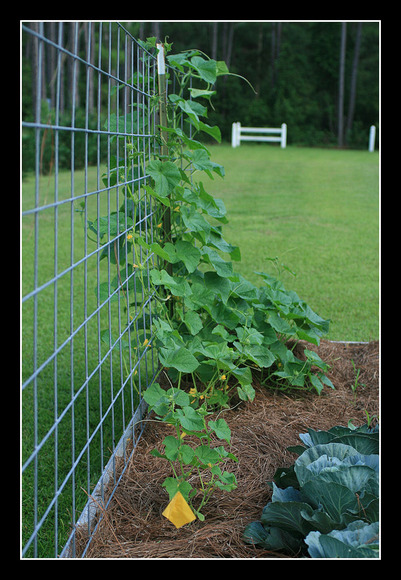 Meanwhile, the other two plants are producing already. 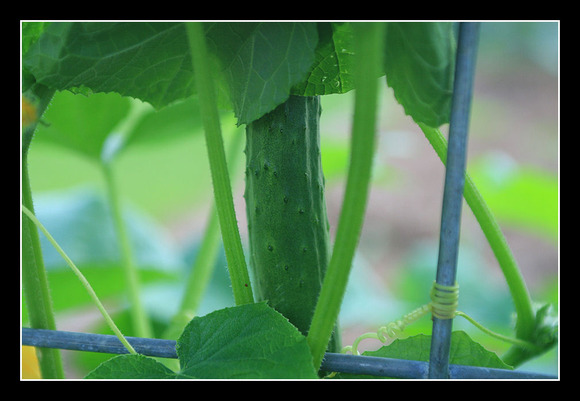 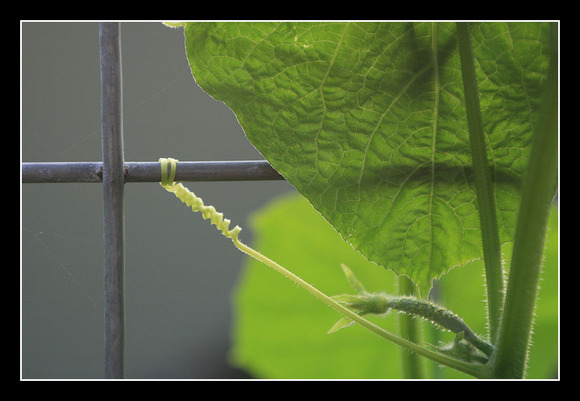 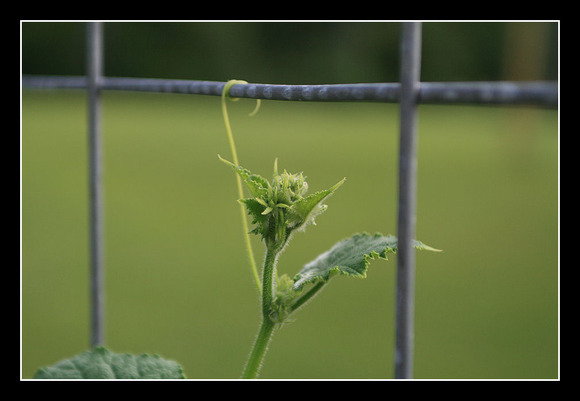 The first tomato is ripening: 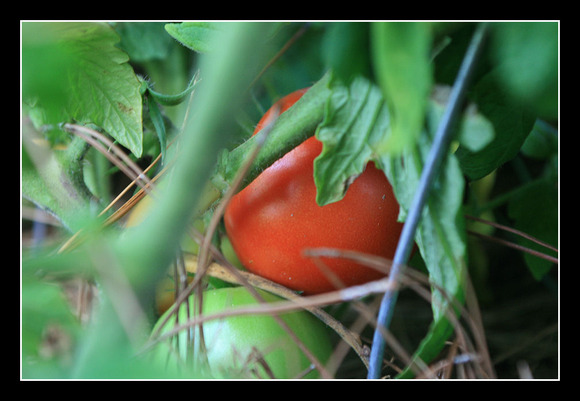 The yellow squash is threatening to take over the garden. 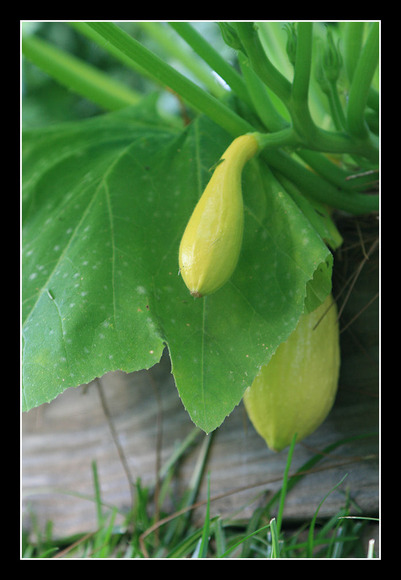 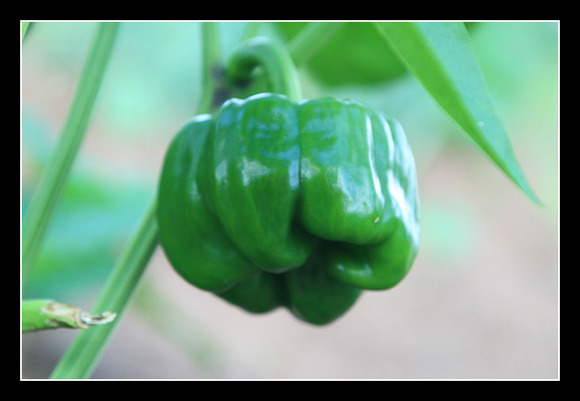 I picked 14 jalapenos so we had some of Pioneer Woman’s cream cheese & bacon peppers the other night at our VBS committee meeting. 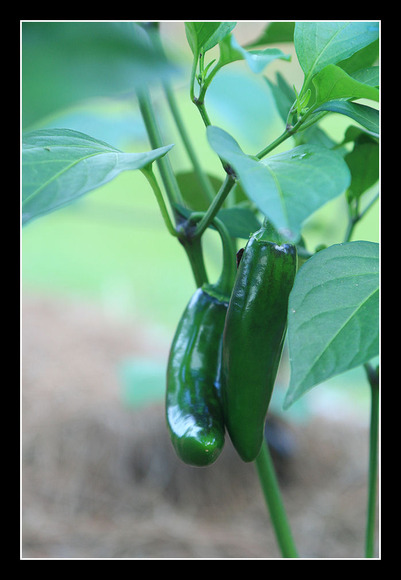 Some pretties in Lois’ butterfly garden: 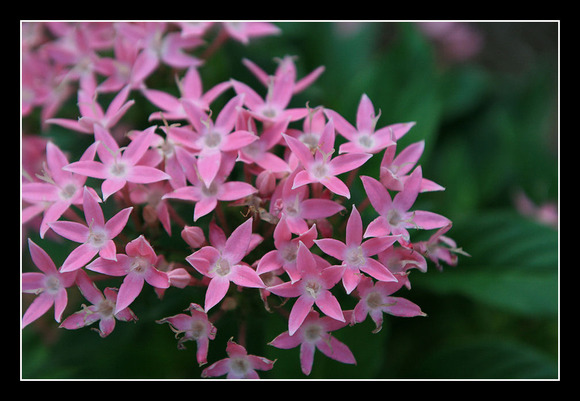 And a baby visitor in the grass last evening: 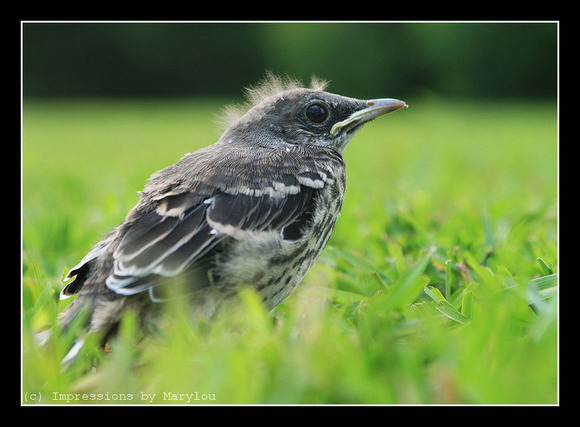