This passed weekend was the singles retreat in PA. Ken & Carmel rode with me to Harrisonburg, VA and I continued on from there on Friday. 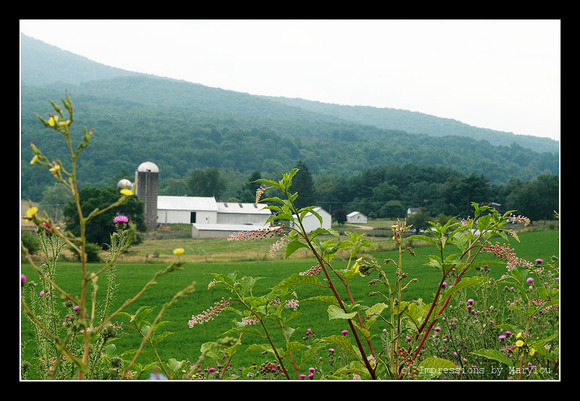 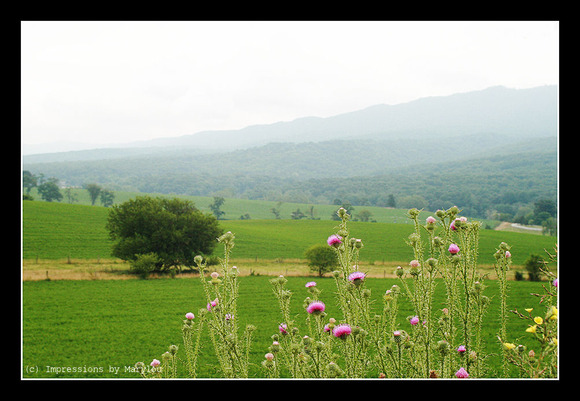 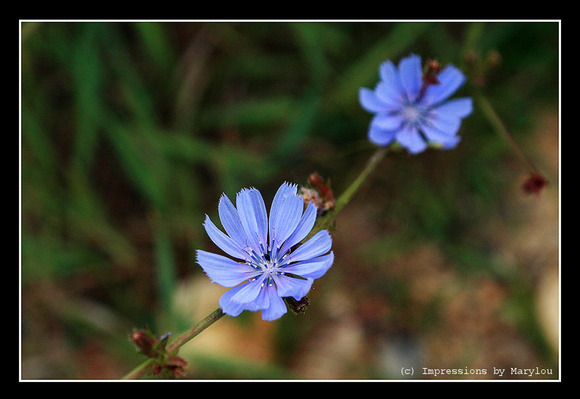 Since I had plenty of time, I spent a little time in Harrisonburg, getting my car battery replaced, a long overdue deed, and driving around, occasionally arguing with GPS. 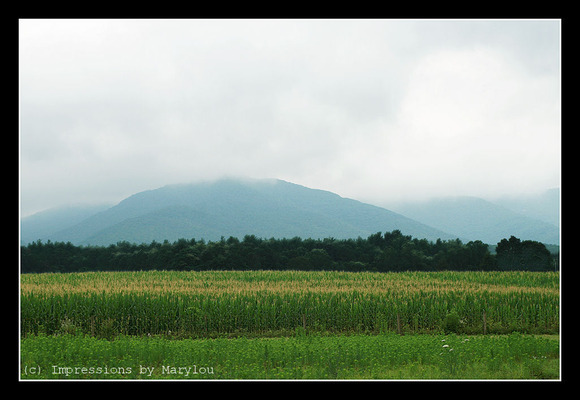 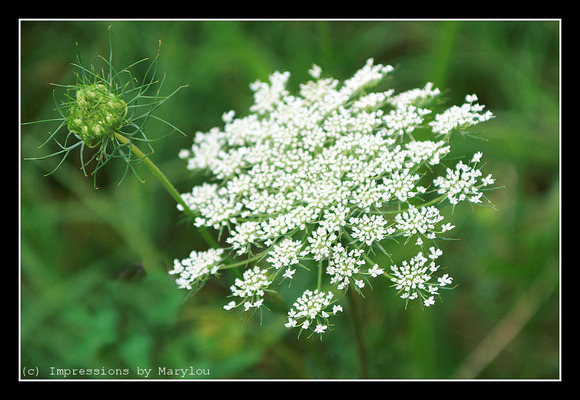 Once such wrong turn (my fault) had me on a country road where I passed this church, Old Order Mennonite, maybe? There were two gentlemen out painting the posts with the hitching rail. I stopped and asked if I could take some pictures of the church. He said I could as long as I kept him out of the pictures. 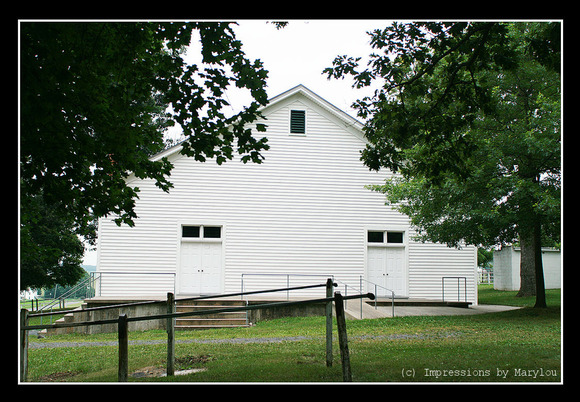 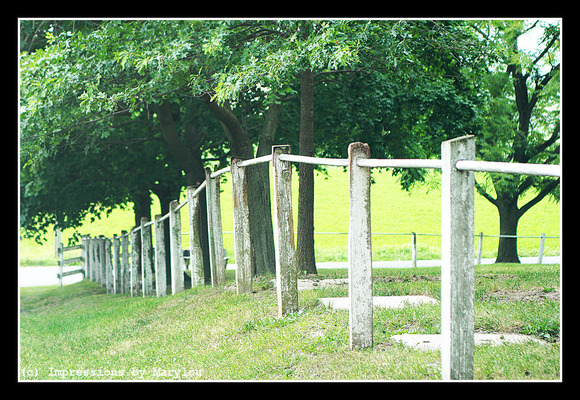 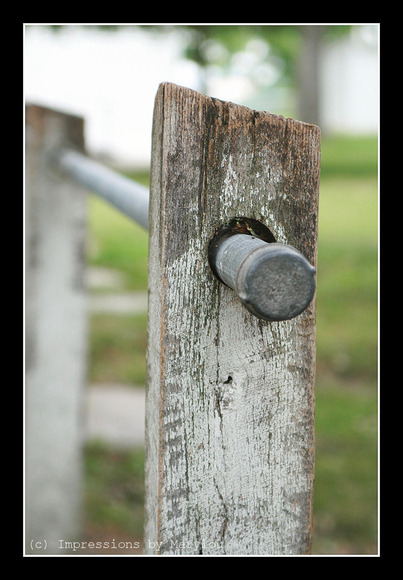 And just as I was getting back in car, a man in a truck stopped to ask what part of Georgia I come from. I told him and he said he knows where that is, drives a mail truck near there, in fact, would be going that way this week. Small world!

I went on to a mill that Carmel had told me about. It had a delightful store in the lower floor, with braided rag rugs, hand painted dinnerware, oil paintings of the mill and other neat pieces of art & souveniers for sale. 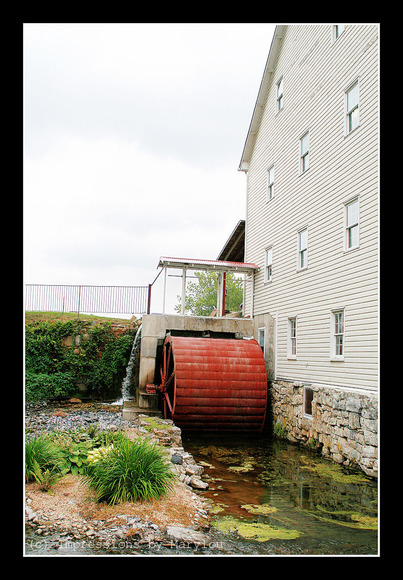 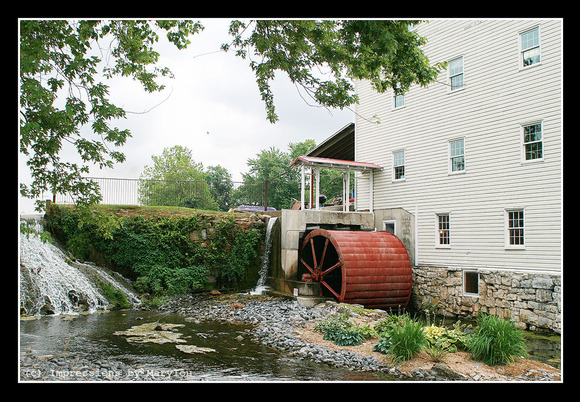 This is from a Civil War battlefield which I didn’t tour, just shot a picture. 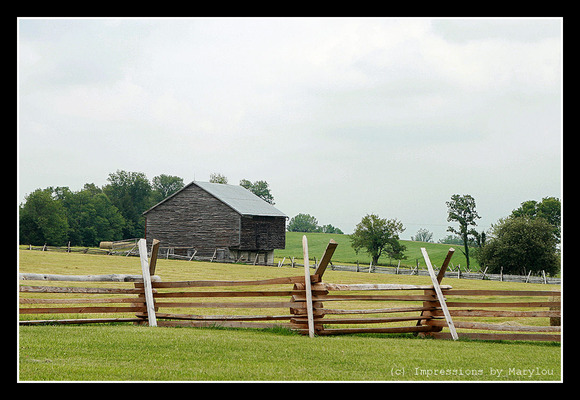 On to Penn Valley where we had a lovely weekend, seeing friends from all over. The committee had really put a lot of work into making it a fun-filled weekend.

On the way home we stopped in MD to spend the night with friends of ours whom we hadn’t seen in at a few years. Not since two little boys joined their family. It was great to catch up with them again. It was a beautiful evening outside and we enjoyed pizza mountain pies in their back yard. Some pics for those of you who know Terry & Lola: 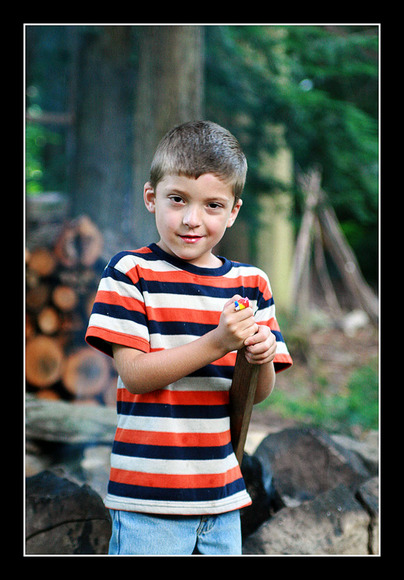 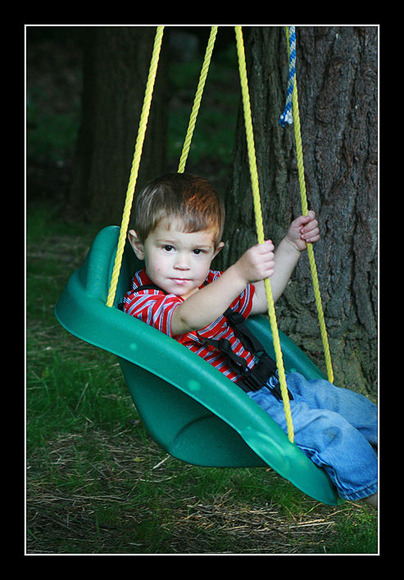 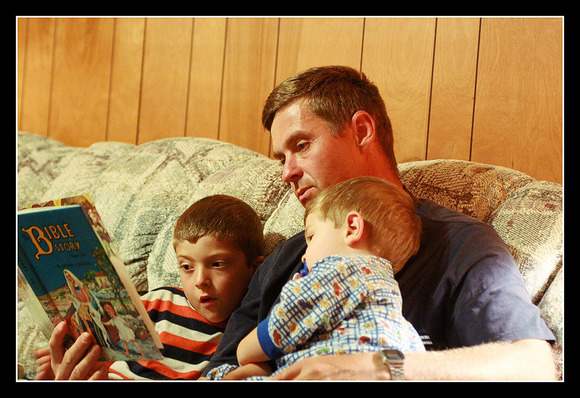 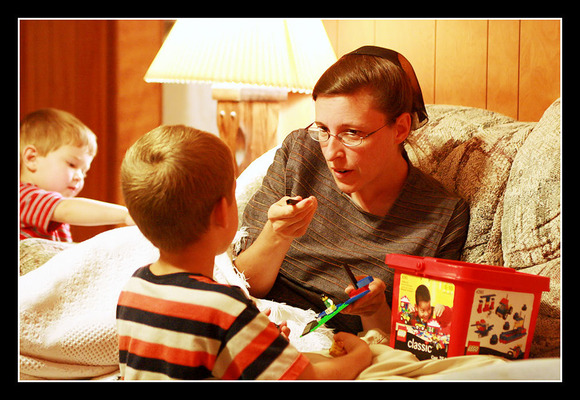 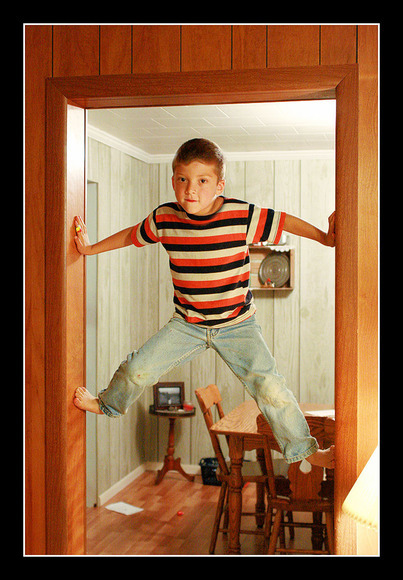 Little brother wants to climb the doorway too! He needed a little assistance and still didn’t quite make it! 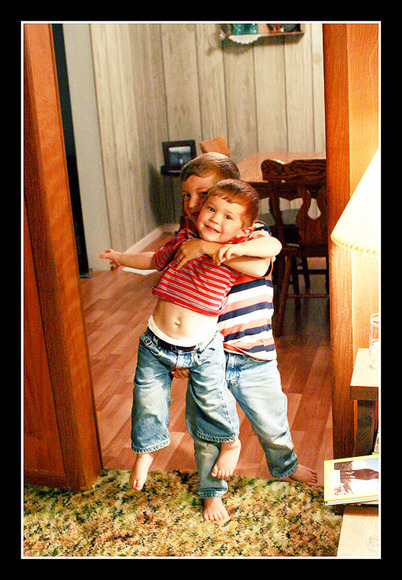 It’s good to be home again but I lost enough sleep to make me feel half sick by last night. I feel something going on with my sinuses which may mean I am half-sick. Hope it doesn’t get worse.

Because … today is Happy Birthday for my brother Henry who turned 50 today. Some of my family will be here this weekend to have a fish fry that Chip and Henry are in charge of at our house. Eating some goodies that they brought back from their Alaska trip.