It’s been two weeks since the last post and I’m not sure where to start other than at the beginning. ha ha

Six of us ladies went to FL on a short weekend trip. We stayed in St. Augustine but went down to Orlando for Saturday, joining many other throngs of tourists at 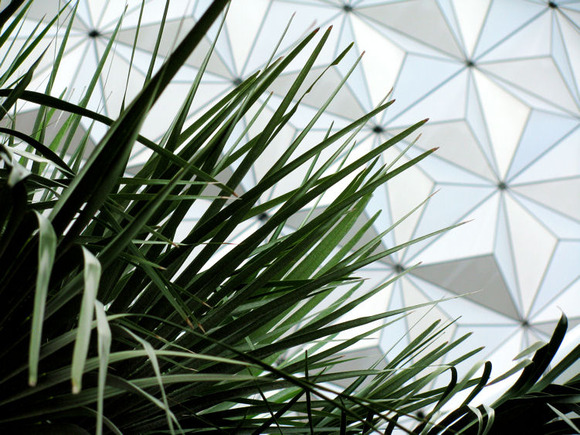 Yup. It was Epcot. Lois was the only one out of our group who had been there before. When we left were drrrenched and I mean drrrrenched but it was well worth the soaking. It actually could’ve been downright hot had it not been for the showers. I didn’t get many pictures since I opted to not take my camera and I was glad later I hadn’t. I did get a few with Lois’ camera. Sadly we didn’t manage to get a group picture since Sunday when we were dressed for church it started raining again. We didn’t get to see much of St. Augustine because of the rain. We attended a Methodist church, which was having communion that Sunday. It was interesting to attend. Lots of readings and response readings and up and down in our seats. That last sentence probably doesn’t make sense but I don’t feel like re-wording it right now. 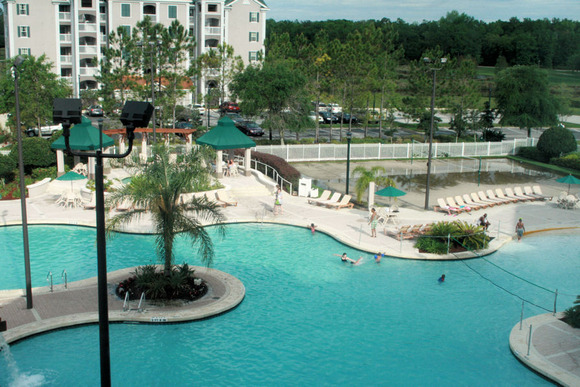 We stayed at a resort at the World Golf Village. Due to rain and thunderstorms in the evenings, and being gone in the day, we got to enjoy these pools exactly 10 minutes. Notice all the water standing in the sand v-ball court in the right, center of the picture. 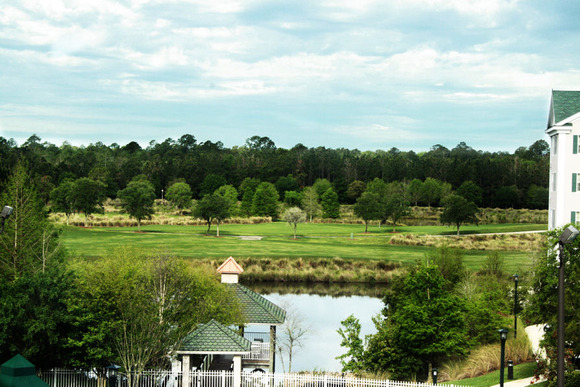 Ah, yes. There were golfing options. 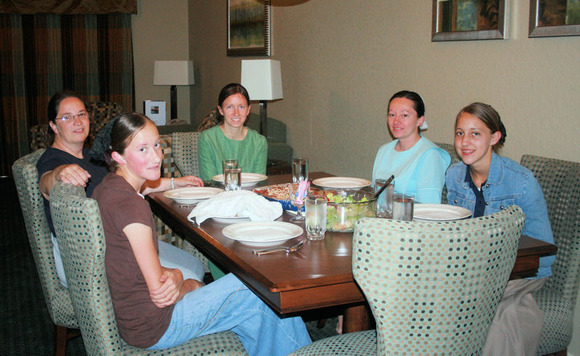 LtoR: Lois, Katie, Myra, Ruth (visiting from IN) and Laurie. Becky was going to come along as well but then had to work.

We ate a yummy manicotti supper at the condo. Since the Epcot tickets were so expensive, we decided to save $ by taking most of our food along.

There were beautiful gardens at Epcot and many lovely sights but like I said I didn’t take many pictures. I did think, though, that you needed to see my shoes. I had kind of the same dilemma as Christy and I finally found this pair that could be worn without socks (socks make my feet terribly hot). I can’t do flip-flops but these fit the bill. I thought they looked funny when I bought them and I showed them to Lois, thinking she would howl with laughter, but she thought they looked like me. Yikes! They still crack me up.

Some of you may remember that I had a bad spider bite lat fall, well, since then I’ve had several other sores that have been infected, not bites actually but some kind of infection. Lois was concerned that it might be MRSA (google it if you wish) and then last week when I got another infection, this time on my calf, and felt quite sick from it, she got my dr. to prescribe a culture. I went to OB last week when she was working and she did the culture. They processed it at the hospital and Monday the dr. called and said it was not MRSA (PTL!!) but it was a staph infection. We’re still puzzled as to why I’ve been getting them but at least we know it’s not too serious. If/when I get another one hopefully we change to another antibiotic and get rid of it for good.

I felt much, much better after being on antibiotics for 24 hours, which was a good thing. Lois and I were in charge of the food stand Saturday at our first basket ball tournament, a fundraiser for the school. We had grilled chicken sandwiches and hamburgers, chips, cookies, bars, etc. drinks, etc. It went well and they were very pleased with the amount that was raised. There was also a church bakesale the same day so everyone was involved somewhere.

Here are a few pictures from the tournament. 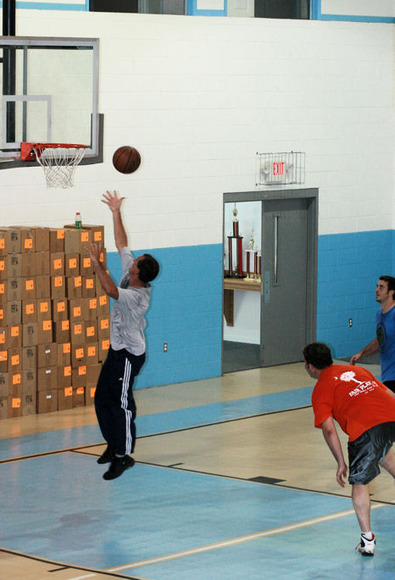 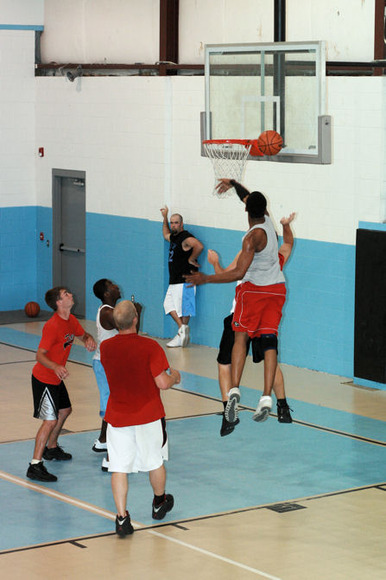 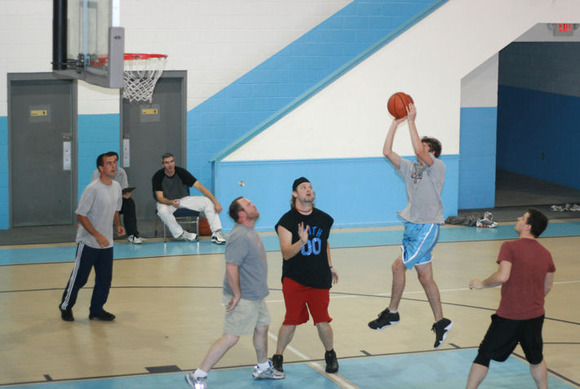 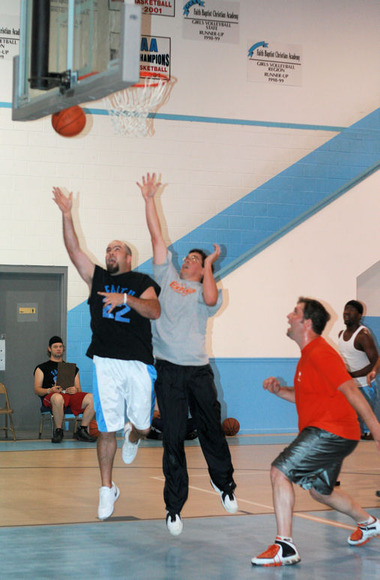 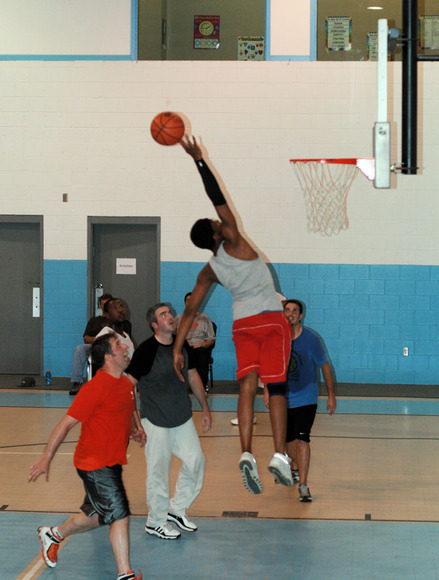 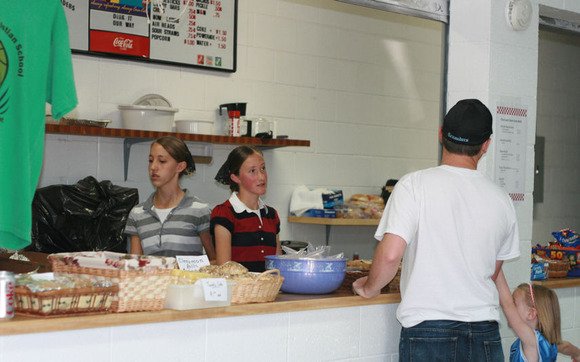 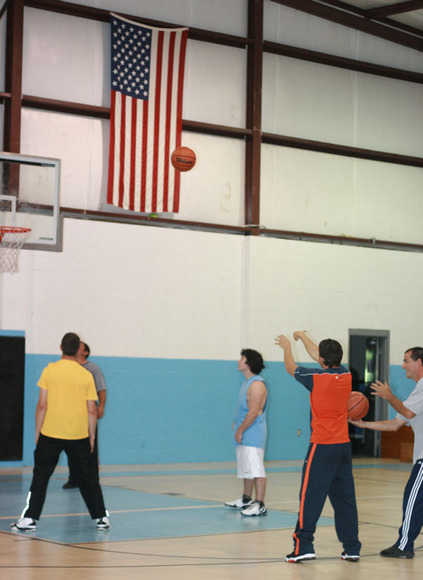 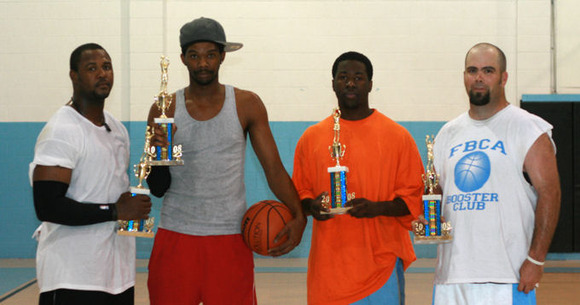 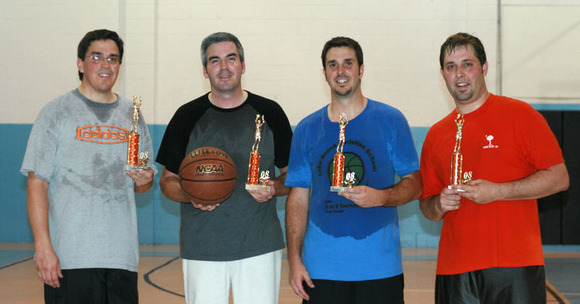 On a different note, is anyone else having problems with their xanga subs? I got 2 daily digest emails in the last 2 weeks, and then this am, there were 6 in my inbox. Strange.