But there doesn’t necessarily have be a second one.

So the first-time wedding photographer experience is over now. Ken and Carmel had a beautiful wedding on Saturday. They, their families and the bridal party were lots of fun to shoot. Lots of laughing going on all day. They had planned to have an outdoor reception at her home, which is where we took the majority of the formal shots. The day started out foggy/cloudy which was great for pictures. It did mist a little during the service but the reception itself was dry and by the time it was over, the sky had mostly cleared. PTL that the rain held off!!

Christy helped tremendously as second shooter throughout the day!! I don’t know what I’d have done without her. She had lots of creative ideas and it was good to have a second person shooting to get 2 different perspectives.

Now the editing/sorting process begins. I really love to edit, almost more than the actual photo shoots so I don’t mind this too much, although it may take me a bit to get the prints ready for the their proof book.

Since I have permission from K&C, I decided to post some shots. Hopefully they will get to see them as well, wherever they are by now. 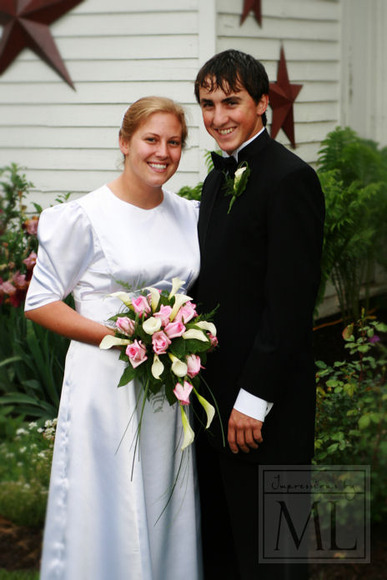 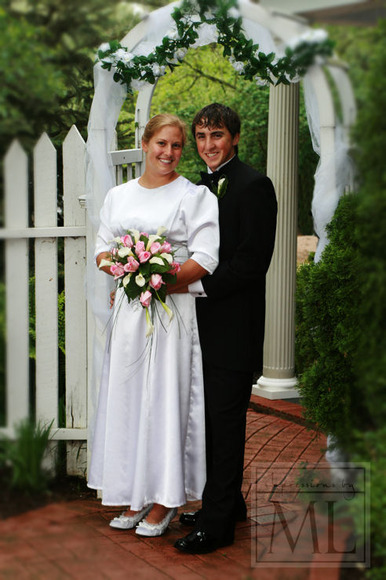 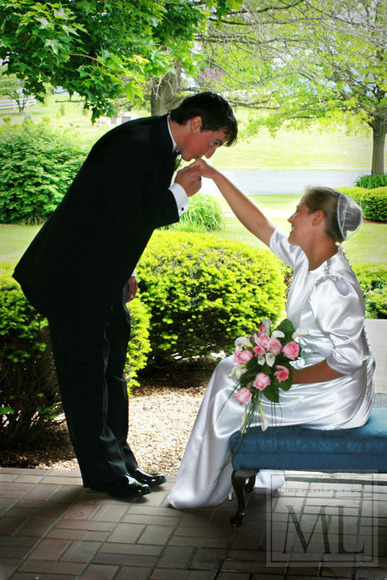 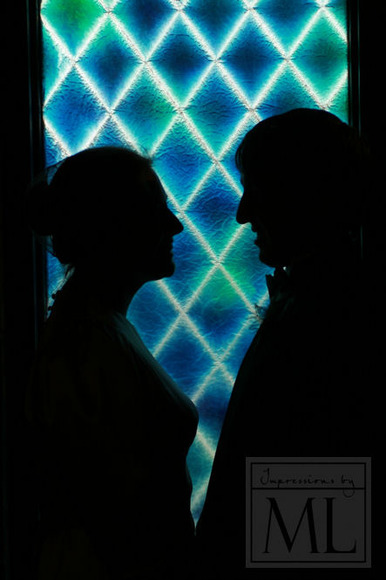 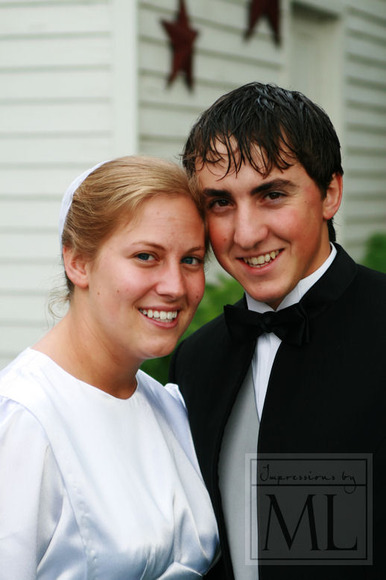 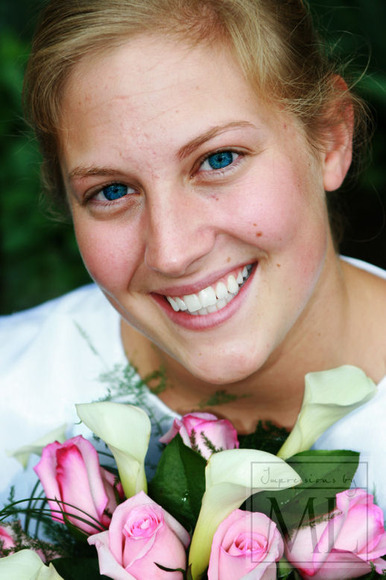 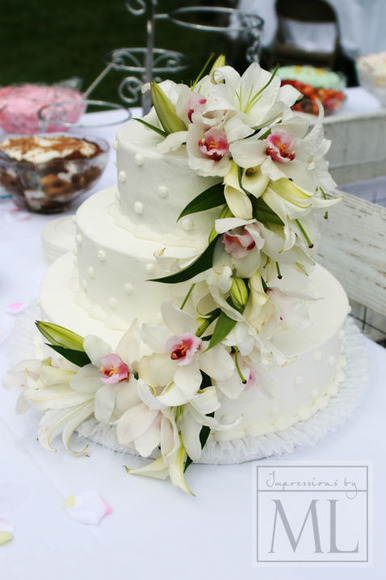 To give credit where credit is due, the rest of these next shots are Christy’s. 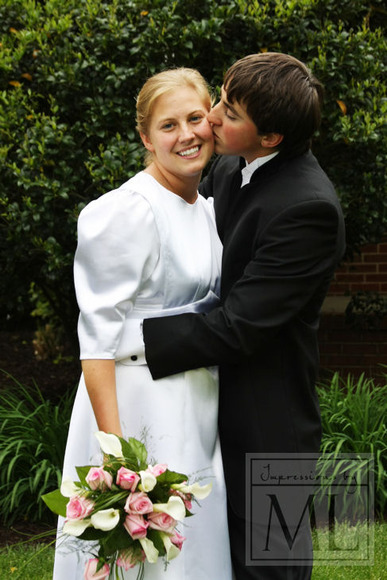 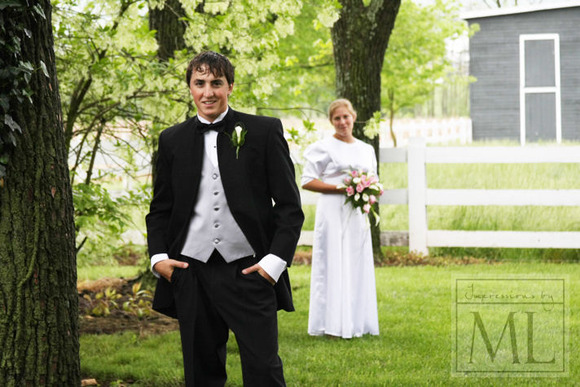 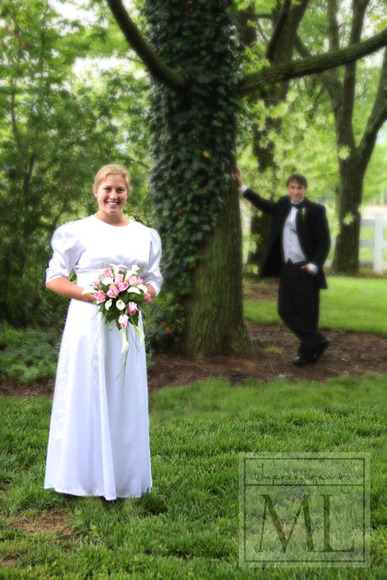 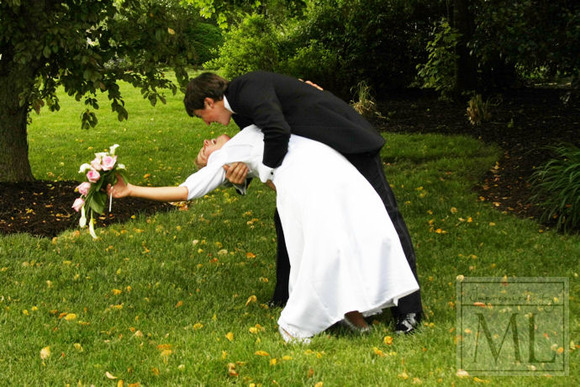 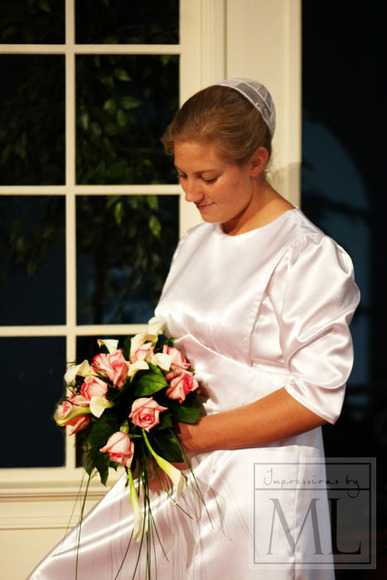 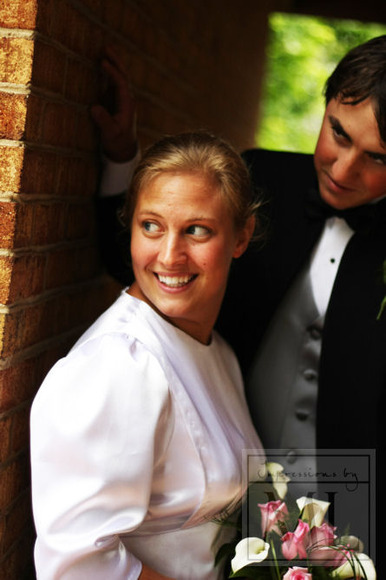 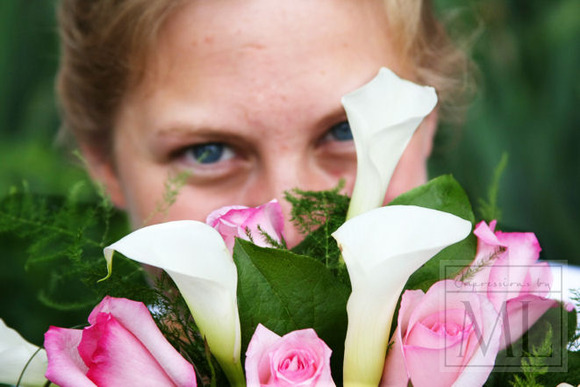 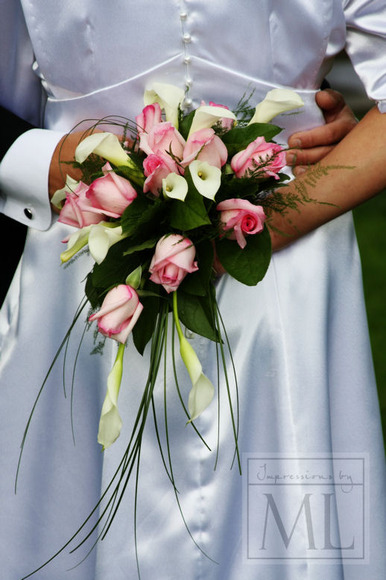 So, would I shoot another wedding if given a chance? Maybe. I’m still not sure. We had great lighting outside and I am not real equipped for indoor so that feels a little limiting to me. Anyhow …. let me know whatcha’ think!!