has gone by in a flash.

It has been a different one from start to finish. Early summer saw us coming back from our Europe trip. A week later the company I work for had open house/ribbon cutting for the building we renovated and moved into and renovated since last summer. More on that later.

A week after that and we began VBS 2012. We had a good week, with 60-88 kids per night. I had the K6 class which was one of the smallest. K6 is kids who are 6 but who have not been thru 1st grade. The classes below and above mine were pretty big so they moved some up and some down. I ended up with kids age 5-8.  I was very grateful for Tabitha and Elizabeth’s help. 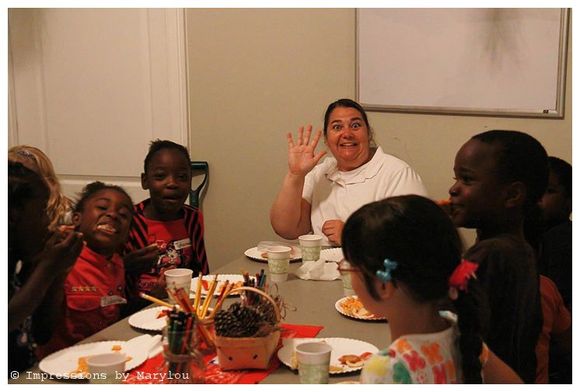 The drama team did a great job!! 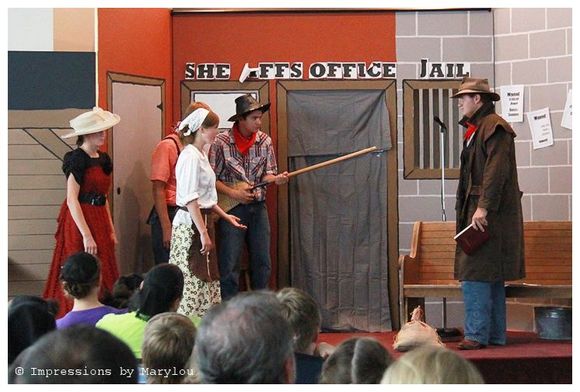 And the kids are just precious! 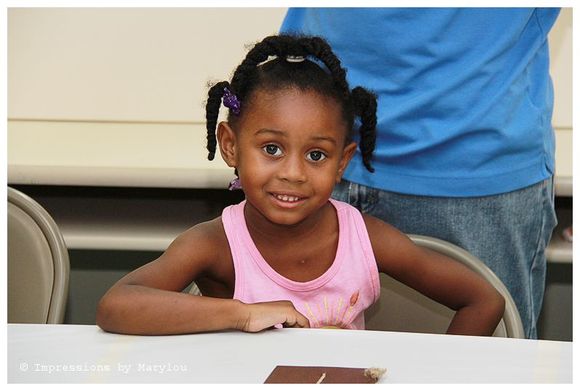 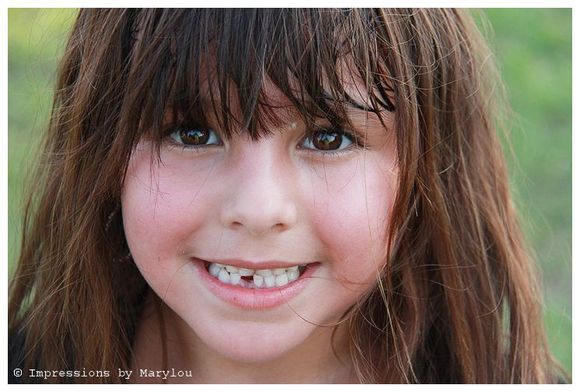 On this particular night ^ we had an extra long recess. This young lady said, “Can I go inside. It’s so hot! I’m DYING to go inside.”

About halfway through July my dad had a hip replacement in Atlanta. He’s been wanting to get it done for a number of years and July 2012 was the time. He is doing well, for which we are most grateful!!

And then the end of July I turned the dreaded 4-0 number!!

Yikes! Where has time gone!?! One of my friends said she told her daughter she was going out for lunch for my 40th birthday. The 11-year-old could hardly believe I was 40!!! She said, “She looks 36 and she acts 36.” Totally cracked me up!! I’m not sure where the number 36 came from!

Oh and of course I said not to plan anything big for my birthday so they just planned the Olympics Opening Ceremonies for that evening.

Which I didn’t watch. Sounds like I didn’t miss much.

So anyway, here we are in mid-August already! I did have my camera out and about so here are a few pictures. 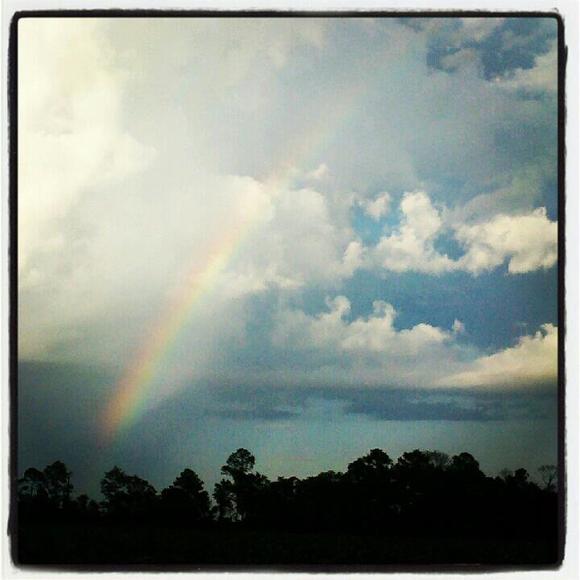 Gotta love instagram. I’m fairly hooked. Instagram = the ability to take worthless pictures and turn them into art. Actually, I’m speaking for myself here because my camera phone is rather sorry so it’s fun to “fix them up” and see what can be made of them. Picture quality is the only reason I would wish for an iphone.

When this storm was brewing ^ I didn’t have my good camera with me. By the time I got home, got the camera and headed out again, the sky had gotten less vibrant, for which I was disappointed. 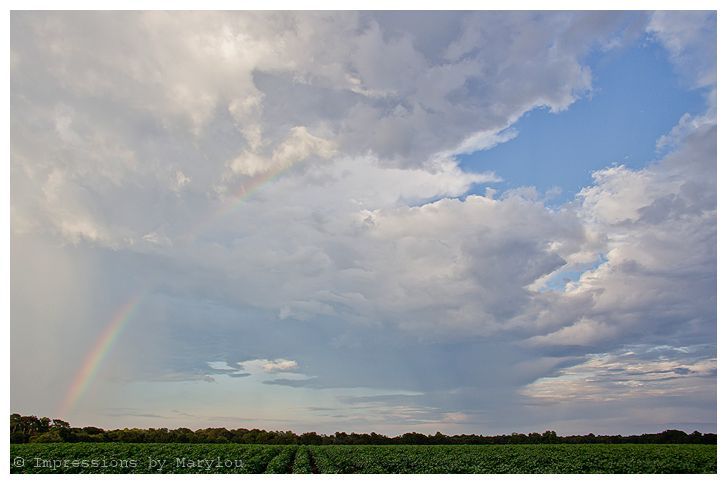 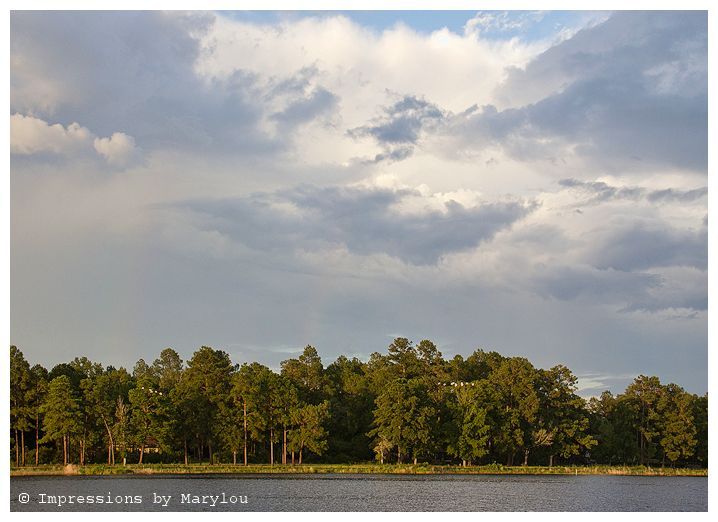 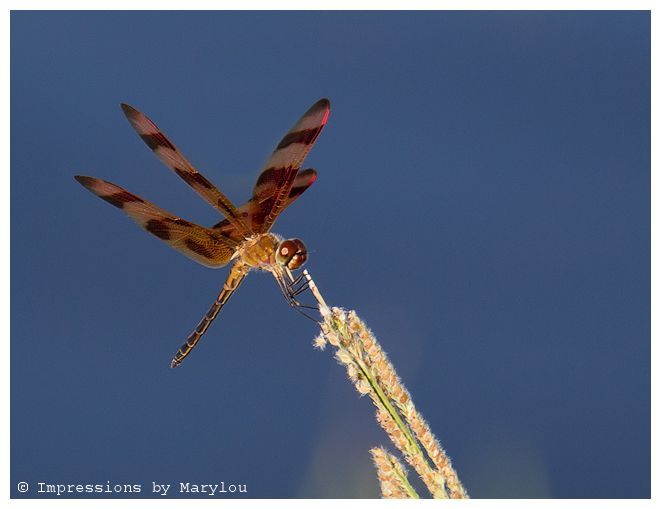 One evening recently there was a magnificent sunset! There was so much more colorful clouds than I could even get in one shot. Just totally breathtaking!! 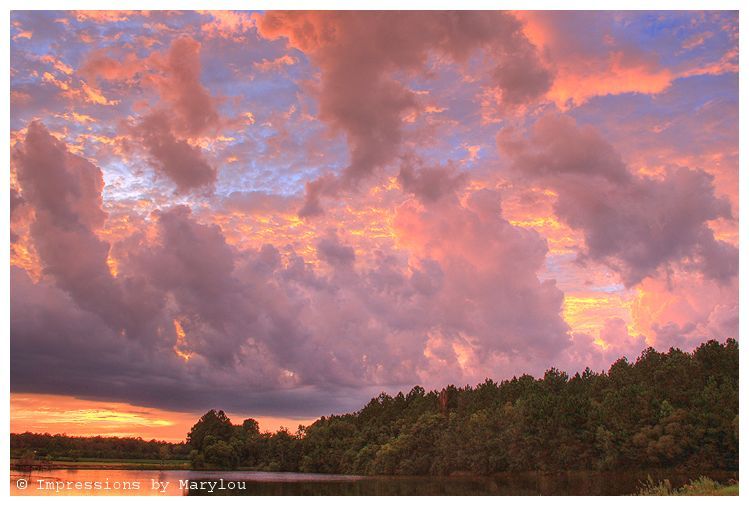 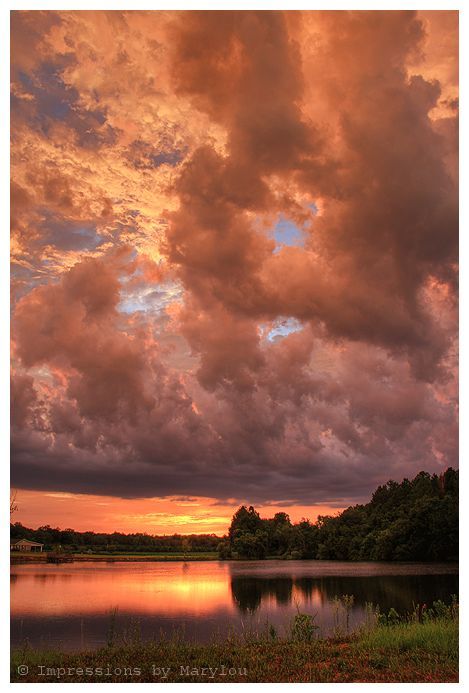 Another evening I had taken mys sister to the Jax airport so I stopped by on Jekyll for a little while until a storm came and urged me inland.

It was very, very windy. These birds looked like they were ready for take-off the second I got too close. I actually got pretty close, despite the fact that my skirt was blowing like a flag and should’ve scared them off. I guess patience is a virtue because only a few minutes after I shot these, a lady and 2 young boys came tumbling along and the birds left in a hurry. 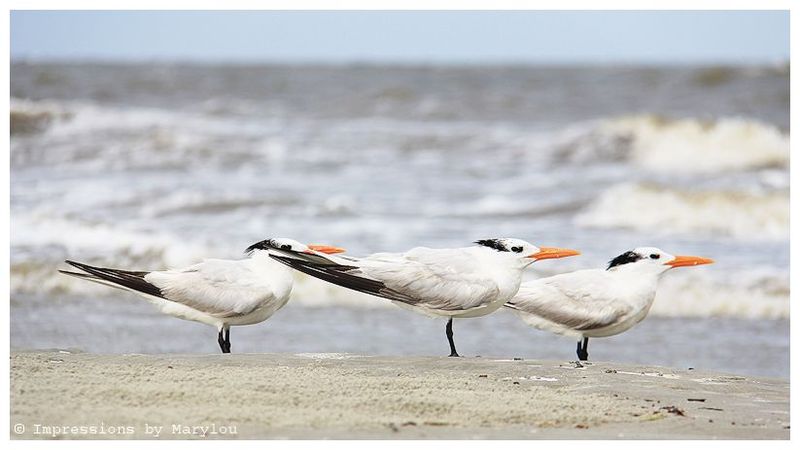 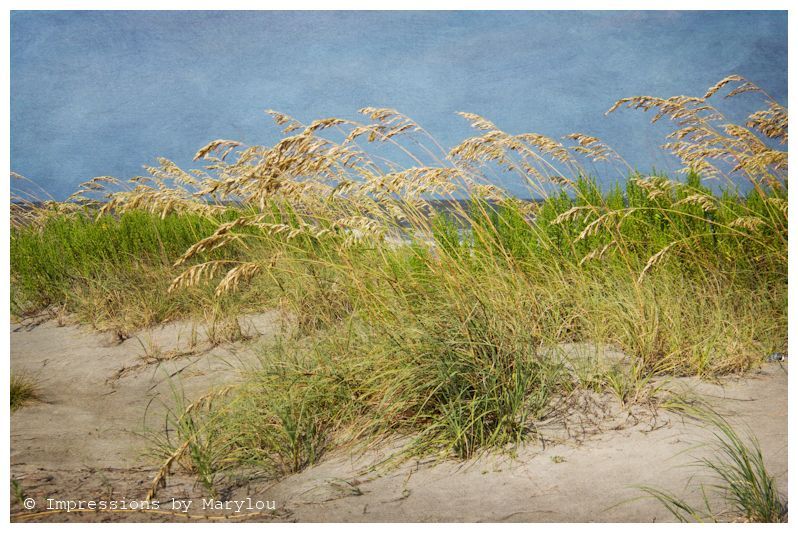 The sea oats are at maximum fullness and beauty right now. 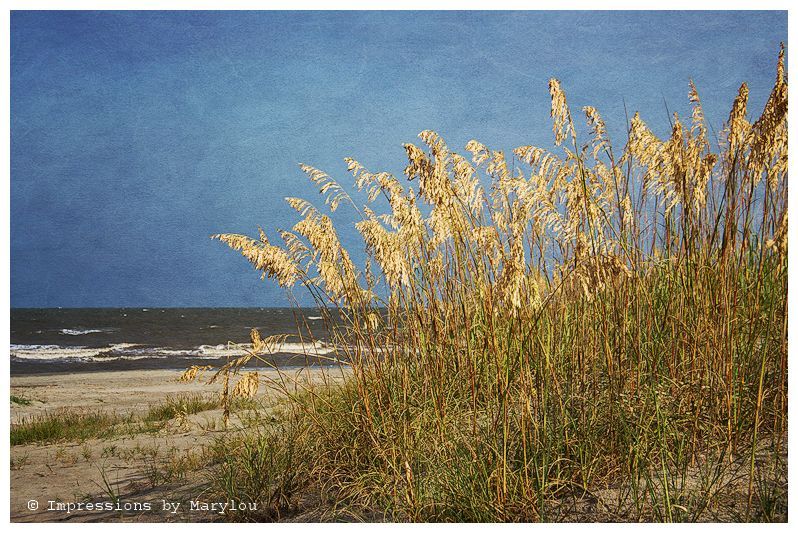 Leaving the island and crossing the high bridge. 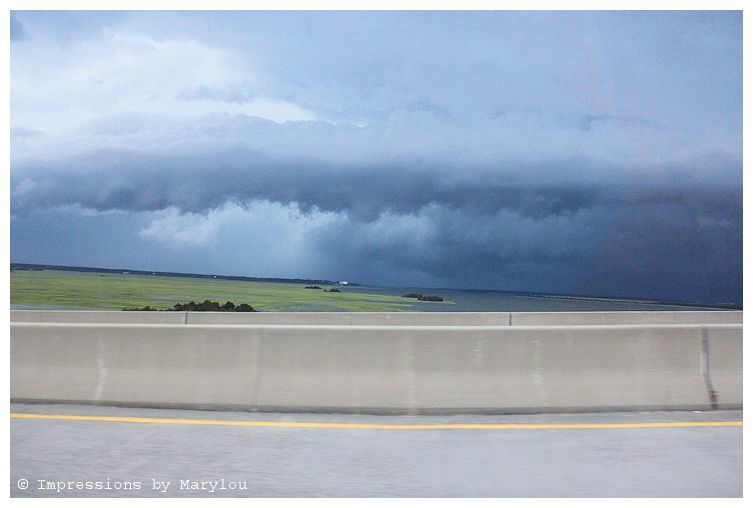 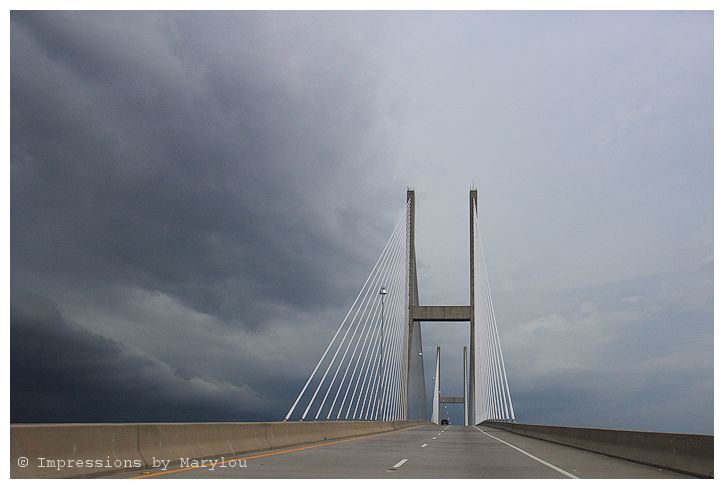 There was a strange sunset/last light on my way home a few hours later. I had waited out the worst of the very electrical, blustery, rainy weather at Barbaritos restaurant, where I was the only patron. 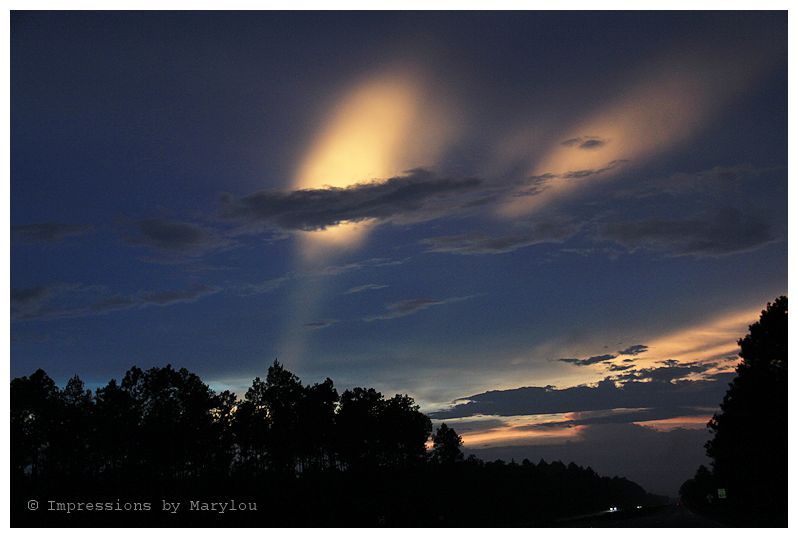 I call it God’s spotlight.

One of these days I’ll start posting some Europe pictures!