but I’ll get to that later.

Sunday morning had us headed to another part of the state to witness the beginnings of a new church and the licensing of my brother-in-law. That was special to be a part of, even if it meant 8 hours on the road, and 4 hours there.

Tuesday afternoon my sister and I headed to Charleston to enjoy a birthday gift given by a friend. The gift was tickets to a King’s Singers concert. I had never been to a concert by them but have several of their songs on my mp3 player. They use no amplification so the first song it seemed like we had to strain to hear from our balcony seats. After the first song the audience became very quiet and the music seemed to get louder. Exquisite, clear sound! They were dressed quite casually, to our suprise. One piece of luggage did not make it into the airplane with them so they all dressed down. The first half of the concert was from their latest album and included old texts put to music. The second half was filled with fun songs like Jason Mranz’ I’m Yours and Allison Krauss’ When I Went Down to the River to Pray.

We had gotten a motel through Priceline and were delighted with our deal, $45 plus tax, tag and title at an Embassy Suites. They have a complimentary hot breakfast which is very nice. Sadly enough I am not posting any pictures because I didn’t pull my Rebel out once while we were there. Which is sad because there are many lovely old homes full of photo opportunities but we were limited in time.

This afternoon I decided to drive around and see what I could find in the way of wildflowers for a bouquet or something that grabbed me enough to shoot it.

I was amazed again at what can be found if a person is really looking. Of course, photo editing may have something to do with it too!

One of the trees by the walking path we’ve been frequently recently: 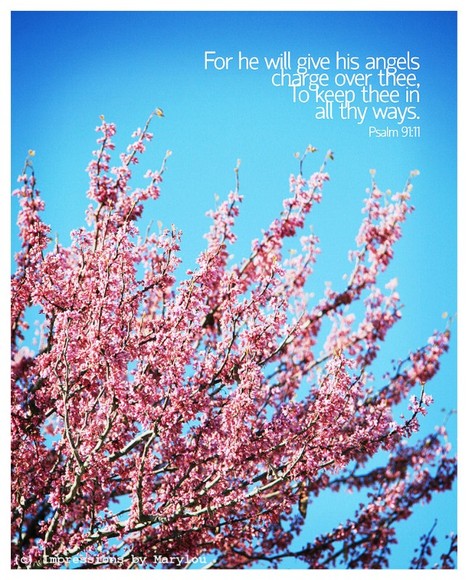 A building I’ve shot before but it’s been a while. For once I’m not sure which I like best, b&w or color. This is a 3-exposure HDR. 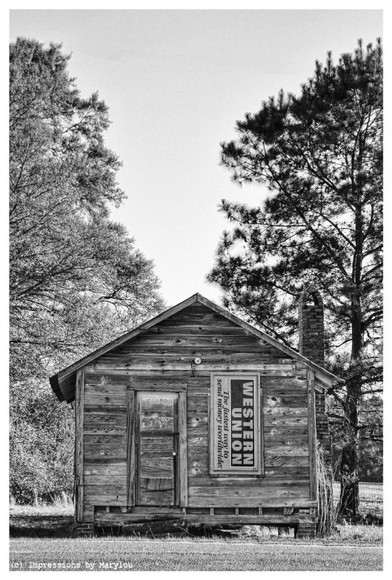 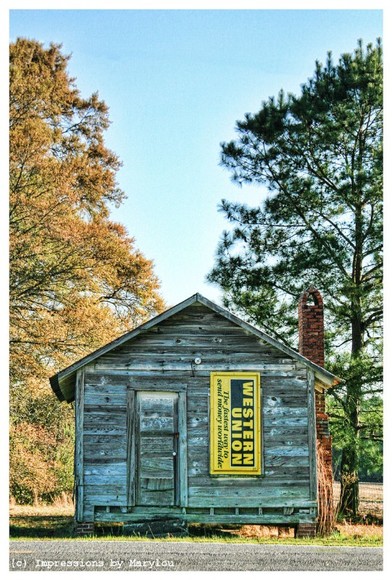 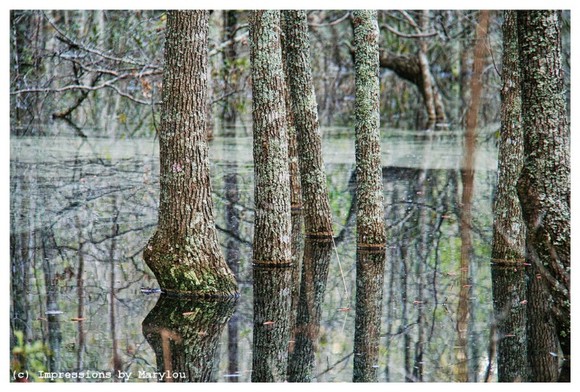 A magnolia tree pierced by the evening sun: 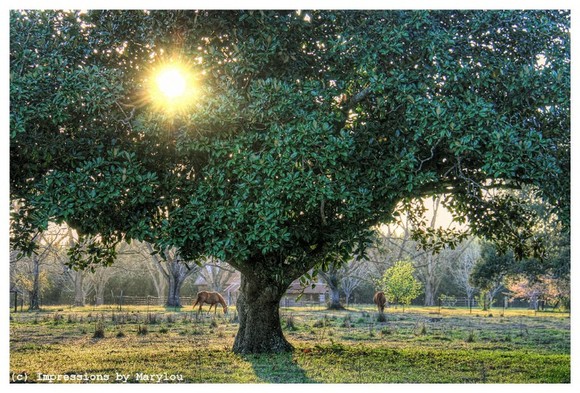 FYI, that was an HDR made from 1 photo.

The moon this Saturday night is supposed to be the biggest full moon (in appearance) since 1983. I could throw around big words like Perigee and Apogee but instead I’ll let you read about it HERE. 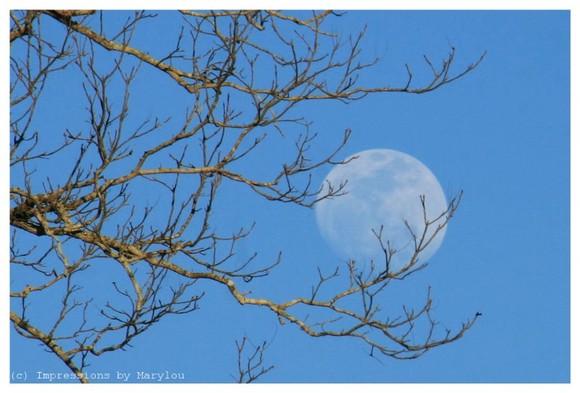 Personally, I have a date with a Rebel Saturday night, but don’t tell my mom!

I finally found a pink blossoming tree that was not in someone’s front yard. For some reason, I’m too shy to knock on doors asking people if I can shoot their flowers. 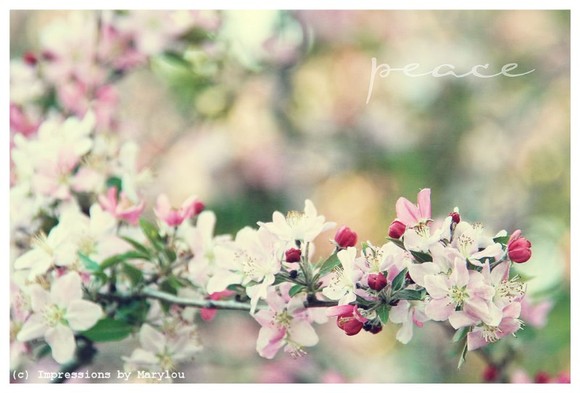 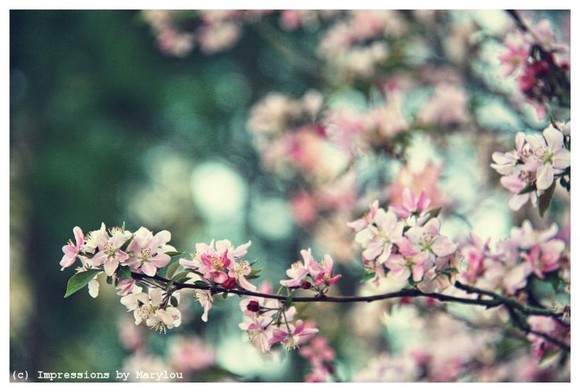 And a little warm sunlight shining through the pink blossoms. 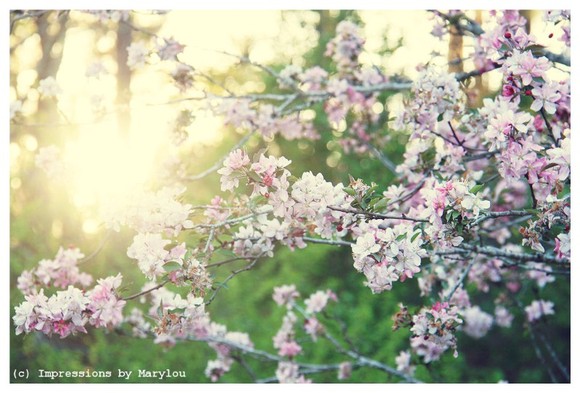 2 thoughts on “Of Warm Sunlight and Blossoms”