Rhode Island is the smallest state, and is only 37 miles wide and 48 miles long; however, it has over 400 miles of shoreline. And it has some of the biggest vacations “cottages” you can imagine. More of that later.
Our first entry into RI was swinging through after our scenic drive on route 169 in CT. There was nothing impressive in the interior of the state. Some stone walls but fewer scenic spots that CT. At one point we drove through an intersection that was under reconstruction and was all dirt, about 4 lanes worth. 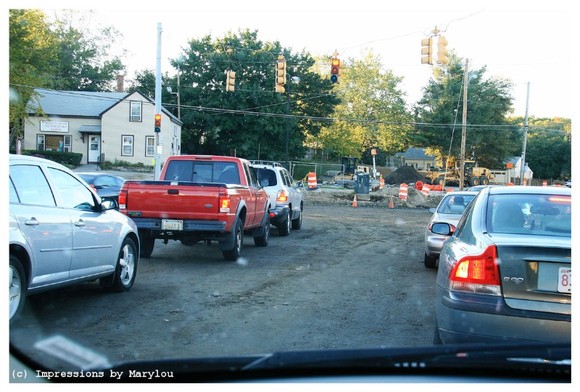 No markings anywhere. We made turning lanes where we thought they should be.
A week later when we drove through RI, we were in down in the coastal part. Very different story! Of course, I may be partial to oceanic views! We crossed this fairly high bridge that had NO divider between east/westbound traffic. Yikes! We could see cruise ships in the distance. 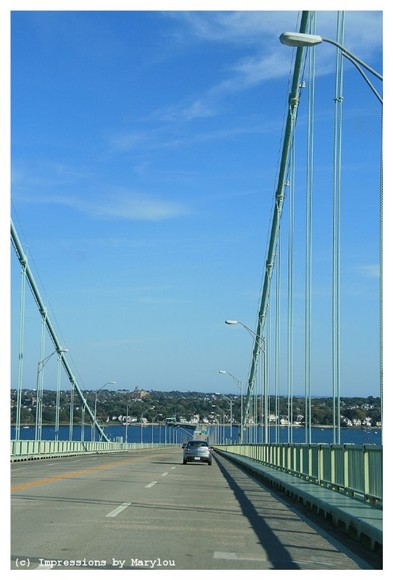 We were told Newport is a must-see town. Having been there we have no arguments against that idea. 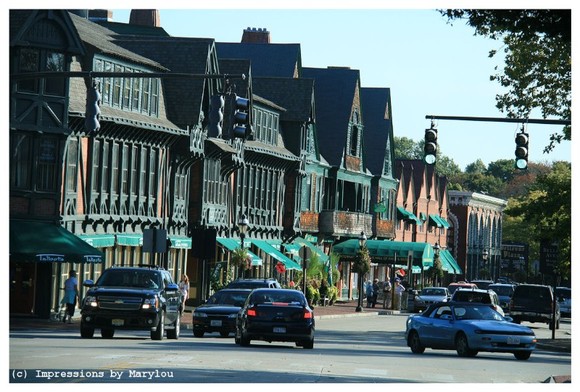 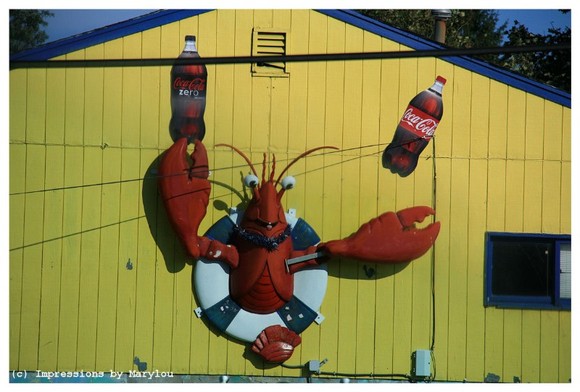 We parked in the mansion district and walked for a while, along several streets lined with mansions and over the Cliff Walk, lined with more mansions, aka summer cottages of the rich and famous (Astors, Rockefellers and more) of the late 1800s – early 1900s. 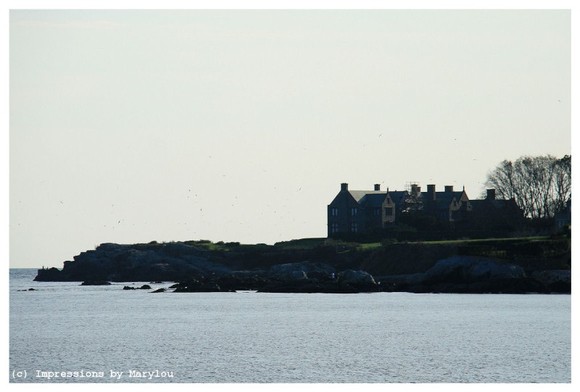 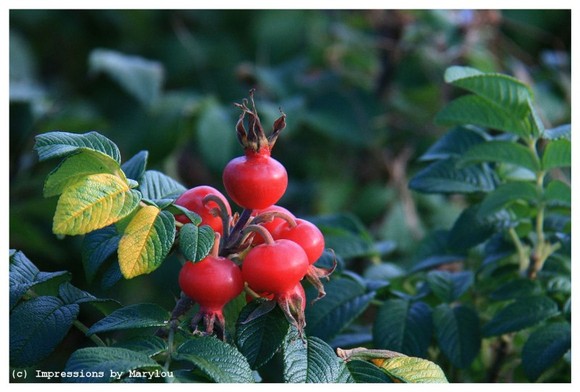 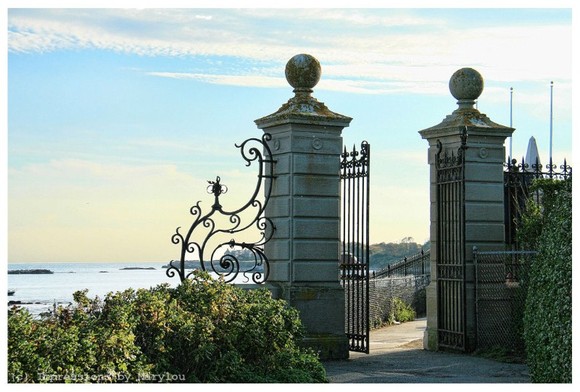 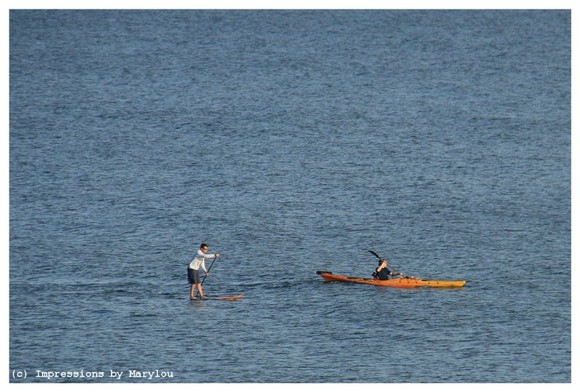 Many of them can be toured but we decided excercise plus being able to see more of them was worth more to us than $$ to see the inside of one. 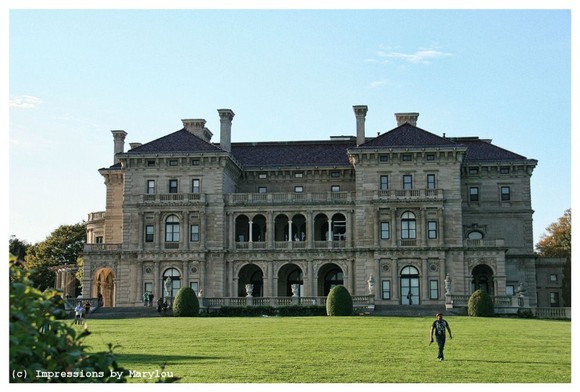 The Breakers “The grandest of the Newport summer cottages and a National Historic landmark, Cornelius Vanderbilt II, President and Chairman of the New York Central Railroad, commissioned architect Richard Morris Hunt to design a summer retreat for his large family. This 70-room Italian Renaissance-style house, completed in 1895, includes a 45-foot high central Great Hall. It sits on a 13-acre estate overlooking a spectacular view of the Atlantic Ocean, where the waves crashing on the rocks below gave the house its name.” (from here)
These are some of the same people who also vacationed and owned vacation homes on Jekyll Island during the same era. 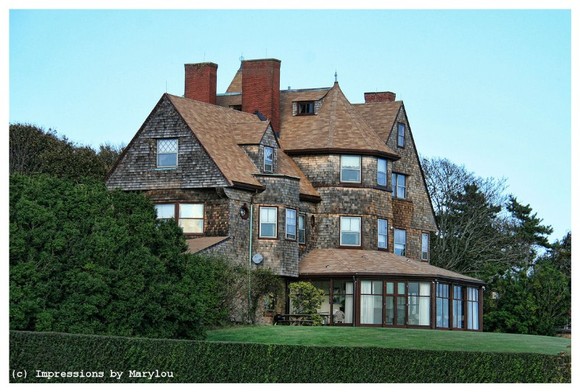 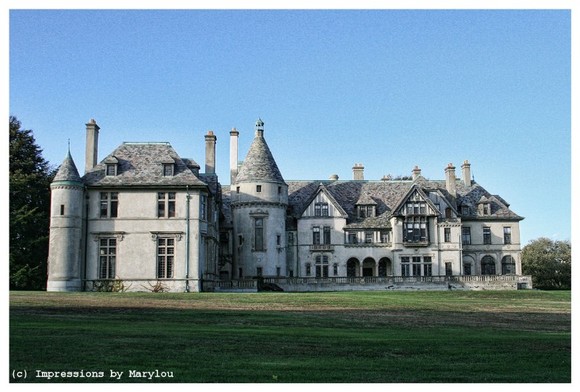 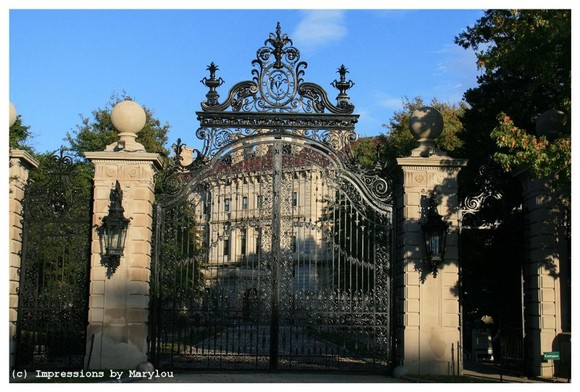 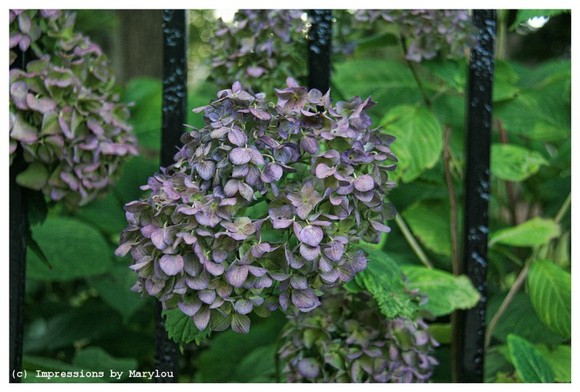 There is also a 10-mile Ocean Drive where the modern mansions are. This is also a beautiful drive with the ocean in view the whole time. 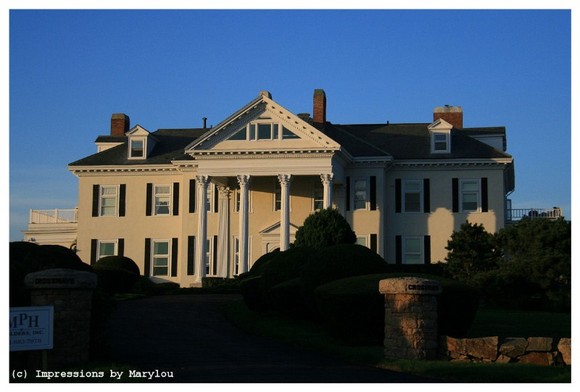 We stopped at Newport Harbor for a few minutes. It was the most beautiful panoramic view of a harbor!! 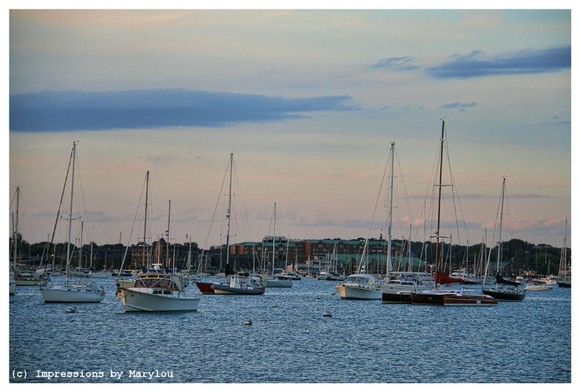 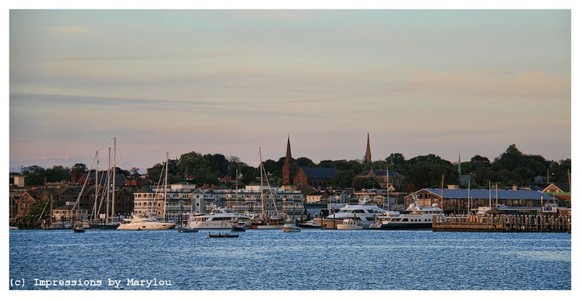 And then, again, maybe it was just the perfect time of the day to see it. Anyway, that concludes Rhode Island. Short post for a short time spend in a short small state.
One more post coming and that will be it!! Oh to move on to more current events!