wherein a large storm (aka hurricane) approaches, gets us a little excited, and then decides to head north instead. We’re not complaining though. It looks like it could be a rough one and even though the rain would be nice, we don’t mind it heading away from us. We be even more okay with it if it heads back out to sea and totally misses land. I believe people on the North Carolina coastline are leaving for higher ground.

A couple of weeks ago I was driving around for a bit one evening, trying to find a subject for a photo assignment. Didn’t get quite what I wanted for that but got some other shots.

It was apparent that a storm was building. Here is something I’ve seen only a few times though it probably happens often and I just don’t see it. 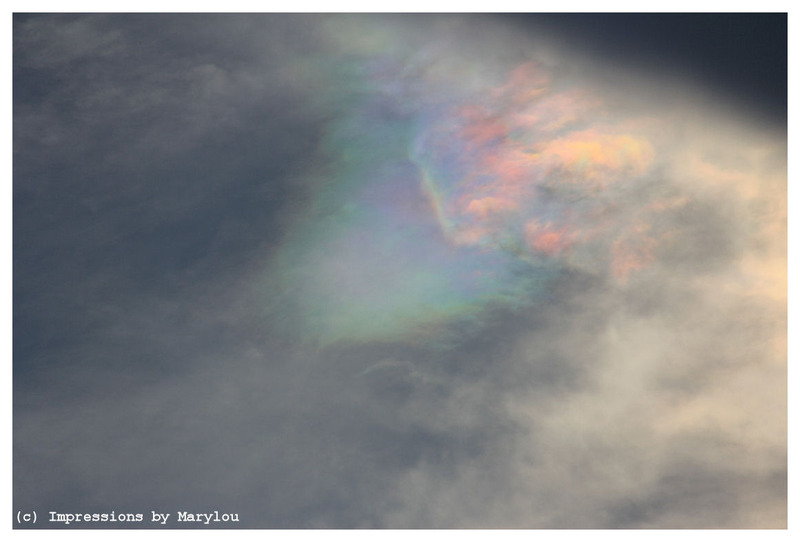 From what I can tell, the sun is hitting some moisture between the clouds and the sun must hit it just right, creating the same effect as a rainbow. The photo is SOOC, in case your wondering. I was driving and shooting at the same time which I wouldn’t recommend for you or me. 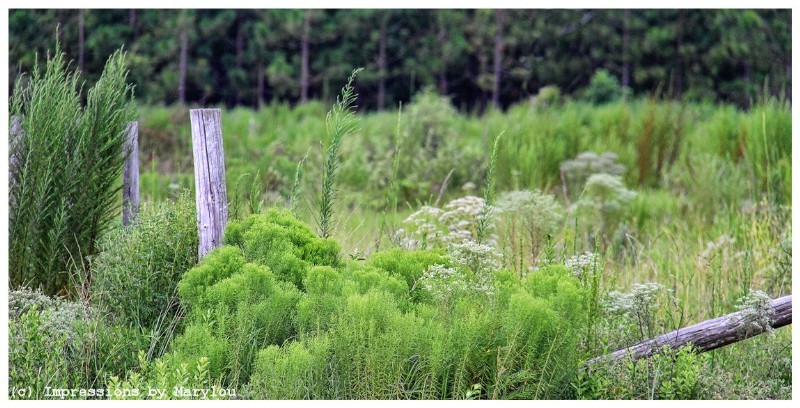 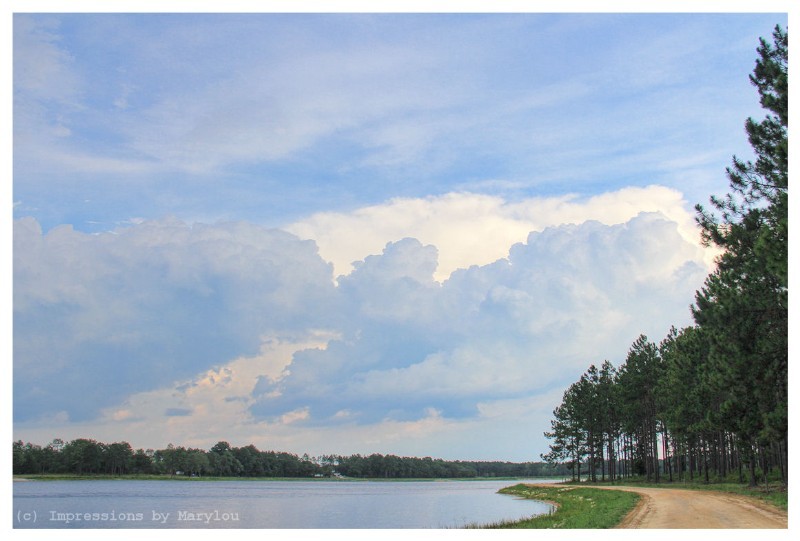 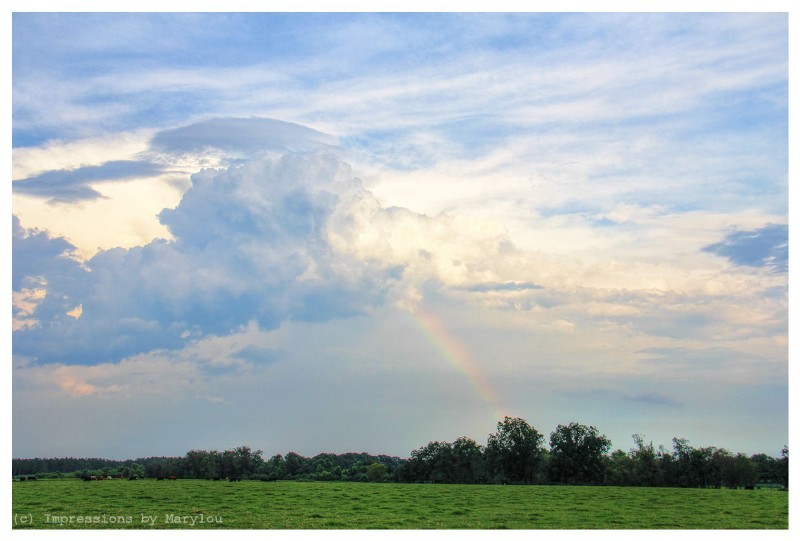 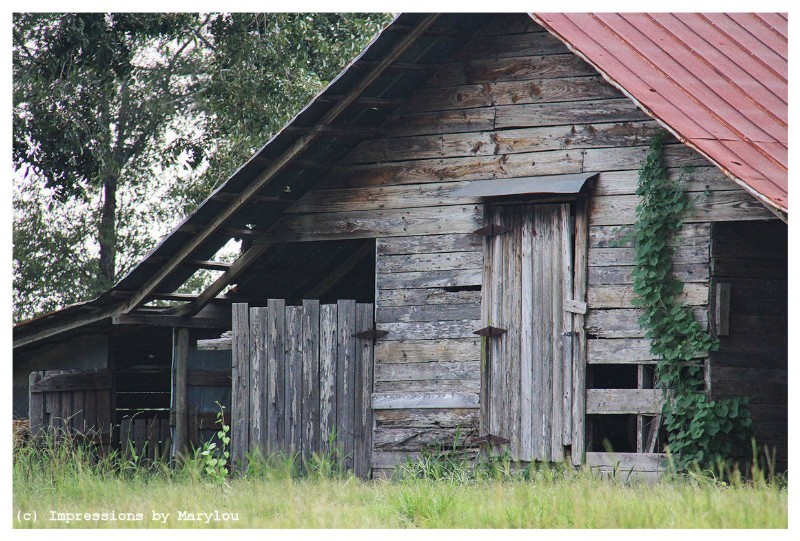 Just before it got dark the bands of clouds were really forming and looking ominous. 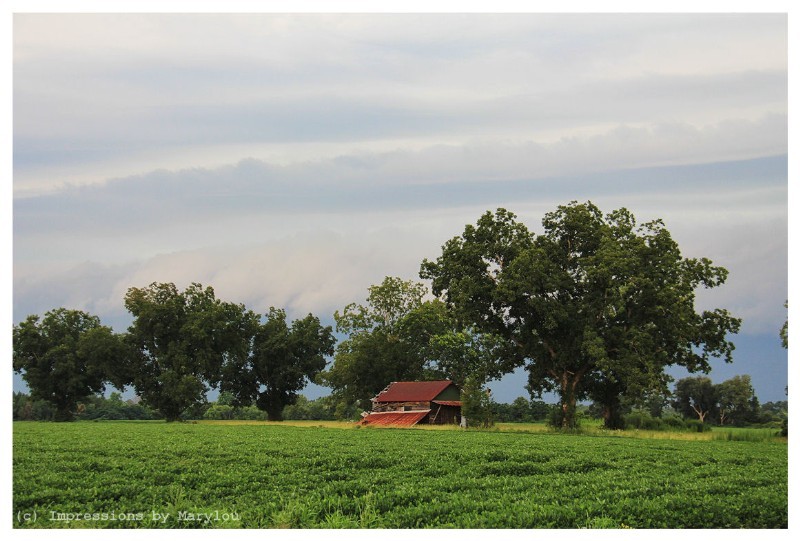 So I found a wide open field to shoot a pano and watch it come rolling in.

Alas, it got very electrical and windy but we didn’t get much rain. I like saying alas. What, you thought it was cheesy?

So, all you folks in the path of the storm, stay safe!!

2 thoughts on “It’s That Time of the Year”