Is that forward thinking or pessimistic thinking?? Either way this blog has been pretty neglected the last while. And I’m sure no one will argue with that.

I know you want a blow-by-blow, detailed report of everything I’ve done the last month plus, don’t you? You don’t.  Cue the grumpy cat. 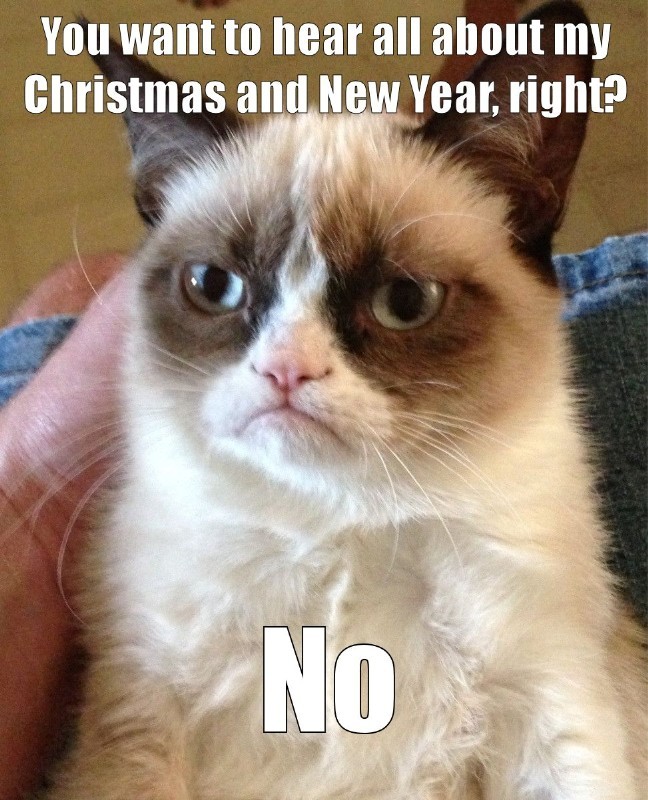 Well, good. Because I didn’t want to tell you anyway.

So now you know why I like the grumpy cat memes. Well, at least a great many of them.

It seems December flew by in a flash. My family was here (except for 1 sister) and we had a good time. Christmas Day was warm and rainy and we were getting a little a little claustrophobic. Seems like since all the grandkids are mid-teens – early 20s Mama and Daddy’s house seems smaller. So we went to our church gym and played volleyball & ping-pong. There was much creaking and groaning and squeals from the aunts and uncles but we all felt better after the muscles quit hurting. The next night it got cold and very windy and our traditional wiener roast at my sister’s house got moved to my parents house instead. And then the house felt downright cozy. Funny how that works.

I thoroughly enjoyed some time off of work. Thankfully construction kind of comes to a stop between the holidays so it usually means I can take a break from work as well.

It was fun getting cards and letters and pictures from people over Christmas. Some have made it to our fridge with those from the last previous years, and some are still waiting to go up. 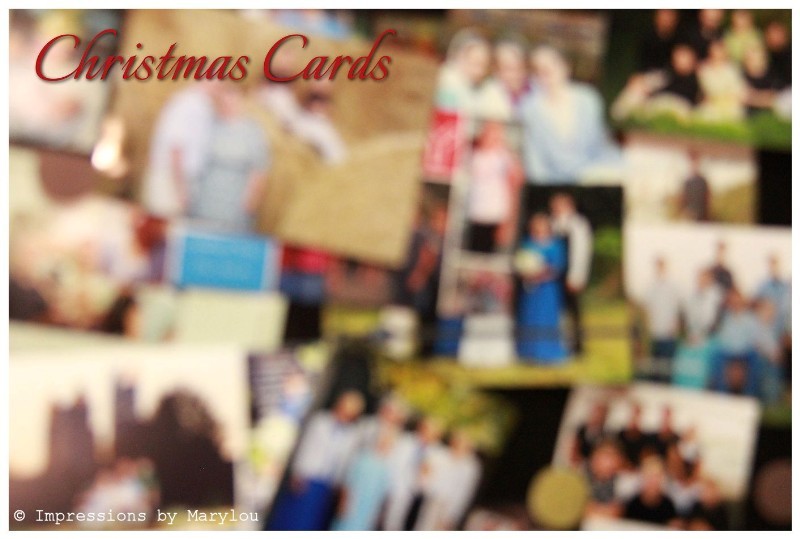 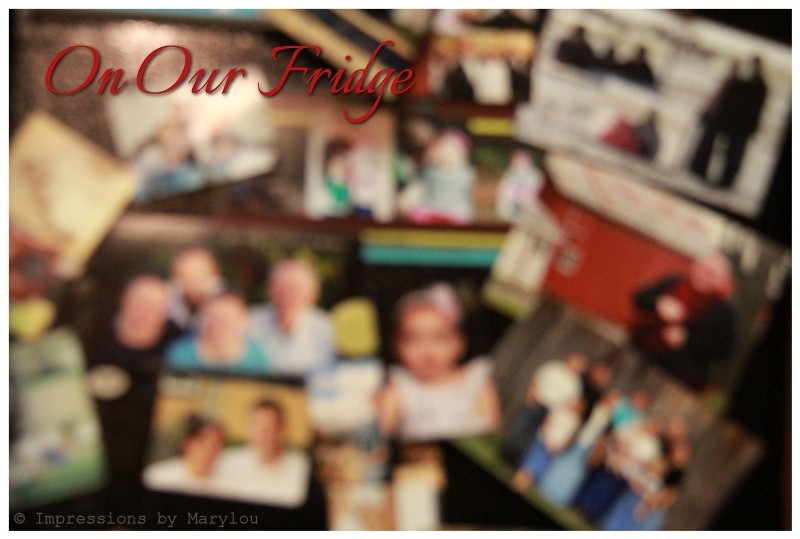 Does that make you feel like you need glasses? That’s about how my eyes would see it without contacts if I was about 2 feet away.

We enjoyed a few days, too, with visitors a.k.a. former neighbors who now live in the frozen tundra district of North Dakota. We enjoyed a sunny day on St. Simons Island. Thankfully it was sunny because it was just cool enough that a cloudy day would’ve been a no-go. 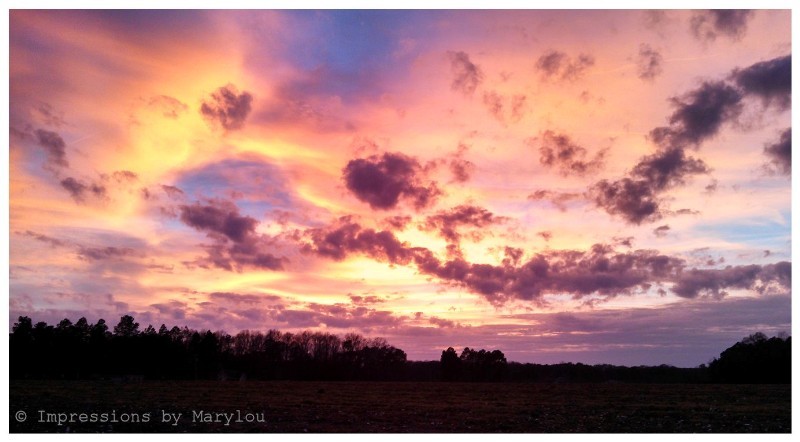 We had a gorgeous sunset the other night and I just caught the tail end of it coming home from work. Not bad for a phone camera, eh?

We also had a partial week of meetings that were really good. Merle B from Sioux Lookout, ON spoke on relationships. I had worked in the same mission as him and his family way back in the 90s and so it was really good to hear his sermons, as well as the Merle-stories sprinkled throughout.

This one’s titled I’ve Been Loafing. I made oatmeal bread from a recipe through Pinterest. Should I say “on Pinterest” or “through Pinterest?” It turned out pretty good but a little “airy”. Probably should’ve “spanked” it like my mom taught me. 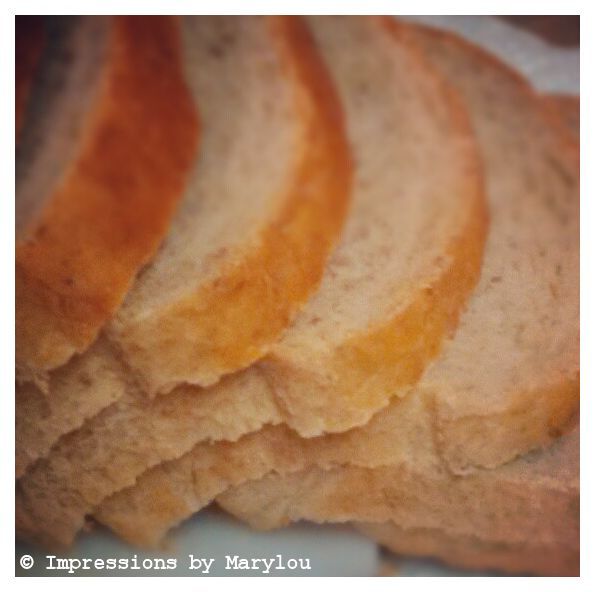 Another Pinterest recipe I made at work is Crack Bread. It was a great success! The men loved it! I didn’t use the ranch dressing mix but used garlic salt and regular salt in the butter. Served it with marinara sauce and ranch dressing. 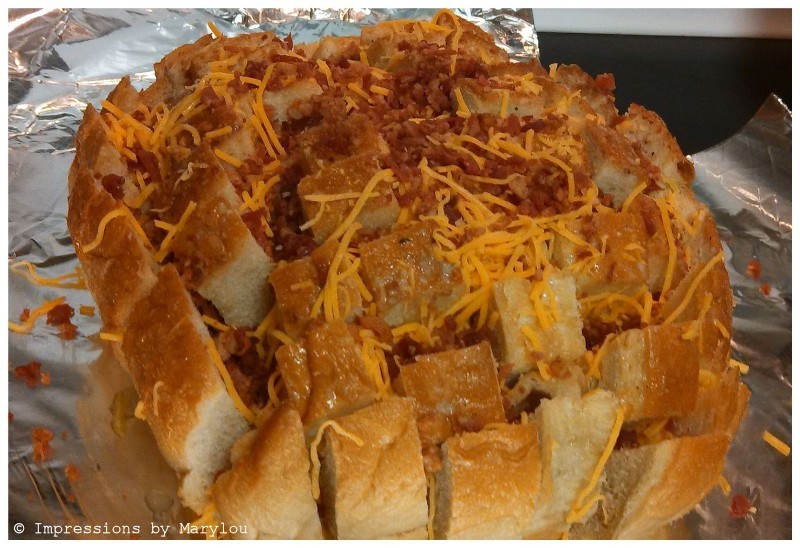 So, just maybe I can get the blog machine up and going again. And finally post about our Europe trip. 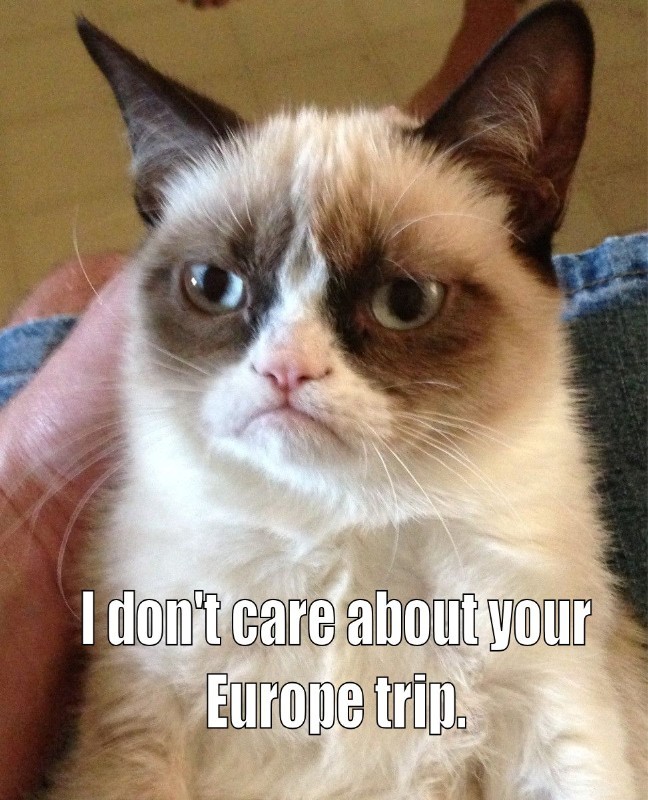