Those are two words which had not really been a part of my experience in life.

Today was a beautiful day. The prettiest day we have had this year-to-date. 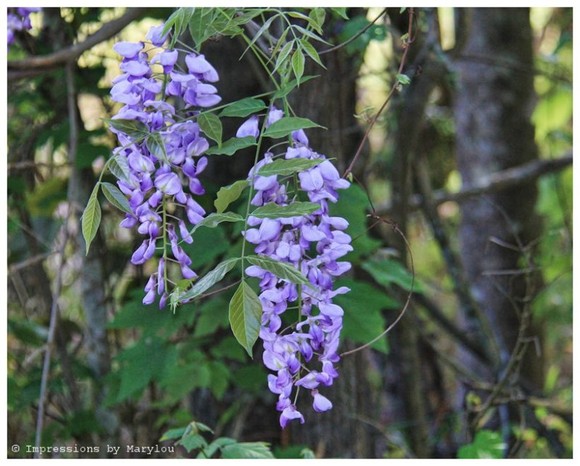 But. Before the sun rose this morning to cast it’s golden light on our part of the world, the terrible news went out of the death of a daughter of one of our church families. One of our pastors, actually. Her life was taken by her husband. She leaves behind a nearly two-year-old son and a family who is reeling from the awful news.

This lady was a former schoolmate of mine, though we are 6 years apart in age, and later a pupil of mine in her high school years.

Because this is a very public blog, I won’t share any more details. But I felt I needed to say something. Please pray for her family, for her baby, for her husband. 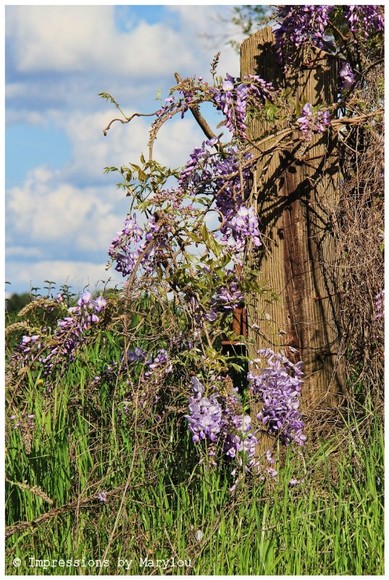 On what appears to be the most beautiful spring day, life and death are more real than ever. And the presence of God’s grace and comfort are more needed than ever. How do people handle such news without Him? 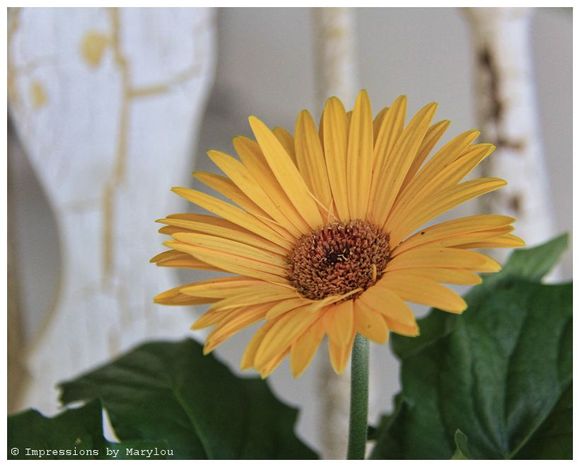 I’m not even sure what to name this post, so I won’t.

It has been an exceptionally busy, stressful couple of weeks at work. Trying to get the last details of a second business up and going, as well as some things for a new website for the construction company I work for. And then this week we had a week of meetings, which were great and not to be missed, but man, am I tired. I was so delighted to just be able to come home tonight and just do nothing!! Nothing, that is, besides watching BBC’s Little Dorrit. My, but Charles Dickens has such eccentric characters. Mr. Pancks looks like Jiminy Cricket on Pinocchio. And poor dear John Chivery, who pines after Amy Dorrit: “She may never be mine, but I will always be hers” and “Here lie the mortal remains Of John Chivery, Never anything worth mentioning, Who died about the end of the year one thousand eight hundred and twenty-six, Of a broken heart, Requesting with his last breath that the word Amy might be inscribed over his ashes, which was accordingly directed to be done, By his afflicted Parents.” Oh, and the Circumlocation Office. And I thought a lot of papers crossed my desk!!!

Thank God for weekends!!!! I’m really happy too, that the weekend rains we’ve been having for the past 4-5 weeks, came and went tonight and the rest of the weekend should be sunny. We’ve been way behind in rainfall for a year or more and in the last 4 weeks we have gotten 8 or so inches, most of it happening on weekends. Last Saturday, the same tornado-ridden weather hit here, although it mostly stayed pretty calm. For a few minutes that morning it got real windy and the rain came down in sheets. After that it calmed down and then it rained/drizzled all.day.long. Sunday afternoon the ground was still quite saturated and the rain gauge showed the results of the previous day’s weather. 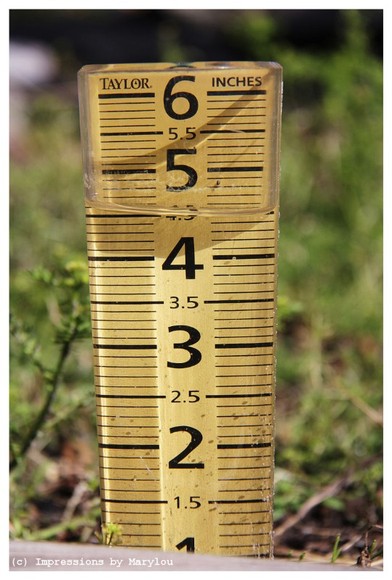 The azaleas and dogwoods are starting to bloom.

This weekend happens to be a Peaches to Beaches weekend. The one in which there are garage sales and other booths set up in towns from western/central Georgia to Brunswick and the Golden Isles, along Hwy 341, which happens to also be called the Golden Isles Parkway. I hope to go out and about tomorrow after not getting up early.

There aren’t many Saturdays in my week and I really am not needing anything, other than things for the kitchen at work.

Speaking of the kitchen at work, it’s been getting a bit of use. Let’s see, there are the occasional mid-morning break foods to be enjoyed, as well as weekly employee meetings, in which yesterday I was quite cruel and didn’t make anything besides lemonade! Mind you, there was no lack of snacks in the cupboard to go with it.

Let me throw a little salespitch, and introduce you to a product, which I learned about through my friend Tonia Ebersole. 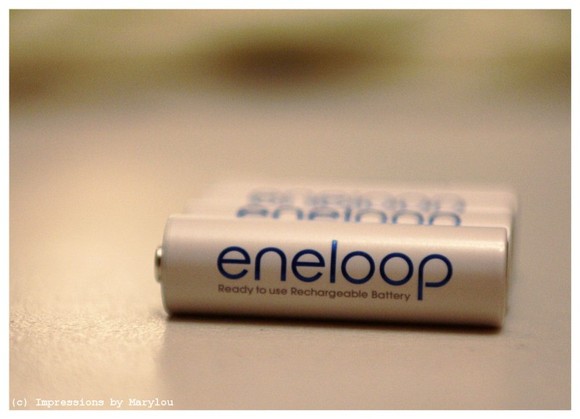 They are made by Sanyo. They are superior to other rechargeable batteries because they hold their charge for a very long time – months to years. Most other rechargeables lose their charge quickly when they’re not being used. I believe they are made in Japan, and are not any more expensive than other rechargeables. I have the 1500s, meaning they are guaranteed to recharge up to 1500 times. However, their warranty is a 1-year warranty and it’s very unlikely you’ll recharge them that often! They can be purchased at Amazon.com and if you have enough Amazon gift cards from Swagbucks, you could get them for free. Need a refferal to Swagbucks, let me know!

I don’t mean to get into a my-world-is-bigger-than-your-world argument, but I will venture to say that I’m pretty sure the world in my living room is bigger than the world in your living room. 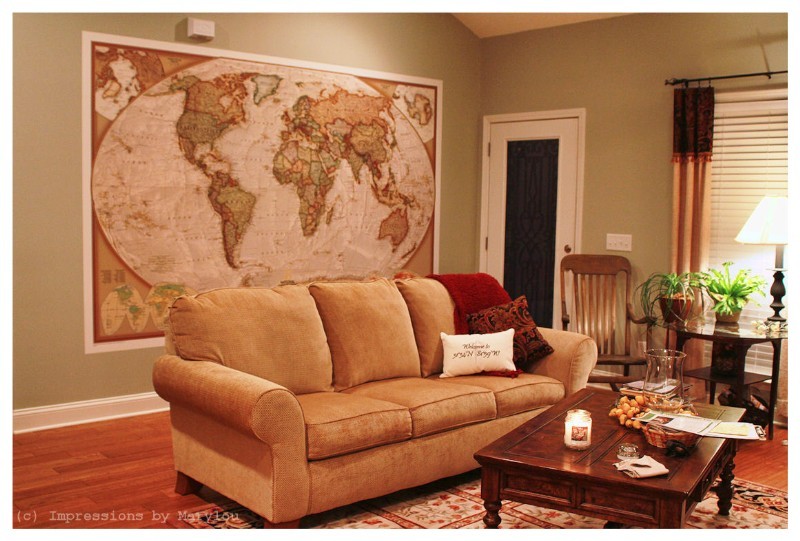 See a year or so ago, I told my sister that I almost bought a wall map. She asked why I didn’t and since we have to pounce on ideas that we both agree on (not a completely foreign event but certainly not a daily one) I said I would next time they were on sale. So, we’ve had it kind of taped on our wall for months and finally my mom, a professional wallpaper hanger, came over and hung it for us. It is around 9.75 feet wide and over 6′ tall. It comes in three panels that are to be hung like wallpaper. It even came in earthtones that completely match our living room. It is from National Geographic, in case you’re interested in a bigger world (in your house).

And if you’re like me you’re one of those who finds fun ideas but doesn’t find time to accomplish many of them. I “stumbled” across these purse patterns. If you happen to make an extra one, send me one!

It’s Sew Easy. I want the second one down on the left, the Phoebe Bag. The blogger actually designed the fabric herself. Another dream of mine to accomplish someday.

And so, I shall end this nameless post. Happy Weekend to you!!