Remember I wanted you to leave words representing LOVE on the last contest. Due to a busy schedule I didn’t actually get a chance to do the photo project that I had wanted to so tonight I pulled out the 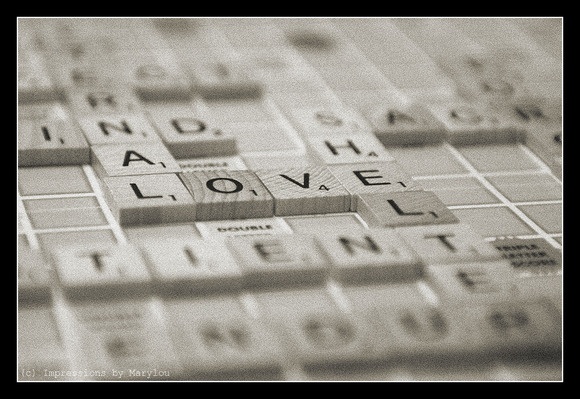 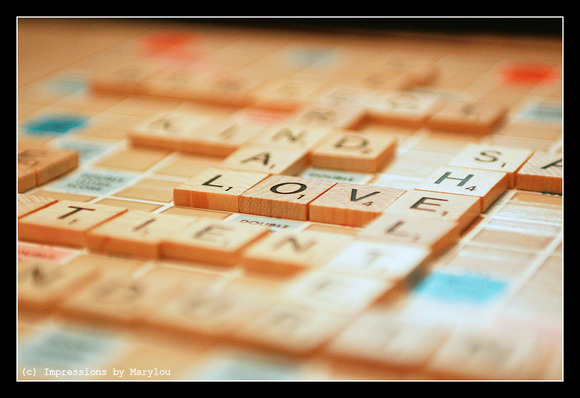 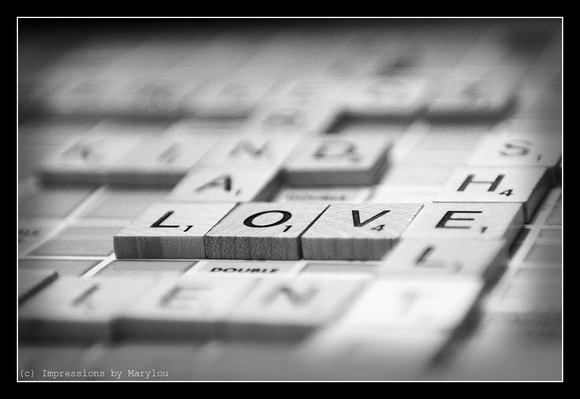 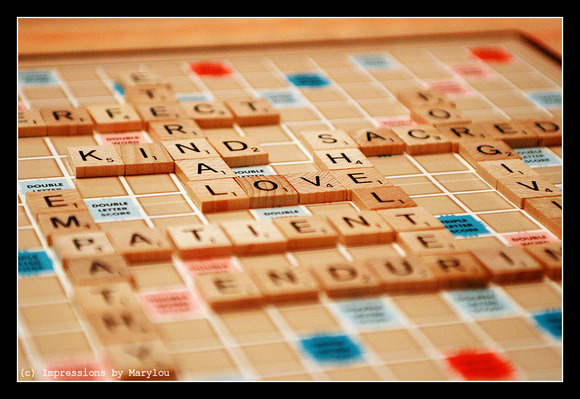 What is this thing called LIFE? How can it be that the life of my 18-year-old friend comes to a screeching halt one Thursday with the words “brain tumor.” Her dreams are on hold and a long recovery is ahead of her. How can it be that at the same time we celebrate the arrival of a baby daughter to parents who first experienced a mis-carriage. And the  joyful news of a second child, a baby girl, who was born into a family whose arms remained empty for the first thirteen years of marriage.

Hearing the anguished prayer of a parent who prayed for healing for his daughter made me think – How did the father heart of God weep when His Son asked to have the “cup of suffering” removed from Him, knowing that it wasn’t something He could grant?

On Monday when my friend was in 10.5 hour surgery we received news that my oldest brother was in a bad accident, only he emerged unhurt from a totaled work vehicle and the 2 occupants who had tragically taken the risk of beating the oncoming traffic were life-flighted to a hospital.

And today we received news of the death of my cousin’s brother-in-law, who was snatched from life very suddenly, leaving behind a wife and 7 children.

My first thoughts are to long for Eden and the perfection that was there. Why do we have pain and suffering? Why was sin for Adam and Eve even an option? But that is not the real answer. Is it possible that the darker the night, the brighter the morning? We may not even see the brightness of morning until we reach the perfection of Heaven and our tears are wiped away. But in the meantime God’s presence is as real as the wind that whips our hair. His strength and grace in real in trying times. We can’t explain it but we can feel it.

The rays of morning are in sight for my 18-year-old friend who was told on Thursday that her tumor was benign. Her faithfulness to God even in her hours of continued pain is a tremendous testimony to the strength of her relationship to God. 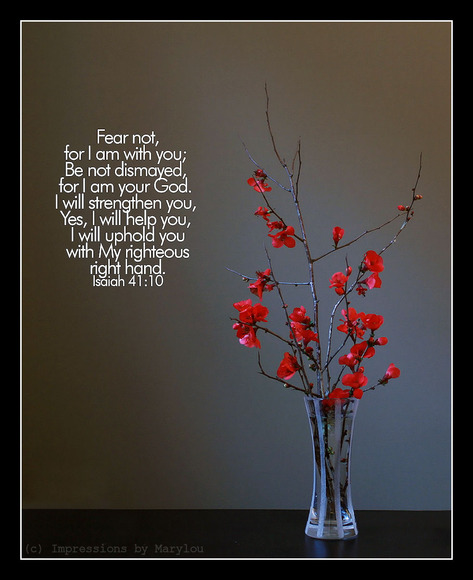 We have a winner!!

Which means GrandmotherLois wins a 11×14 print!! Just let me know which one you want and if you want a verse or quote on it.