Last Saturday I just chilled and went to Jekyll Island all by myself. And my camera, of course. I spend several hours tromping around the island, trying to get some good beach shots. I tell you, it’s amazing how much the sky affects outdoor pictures. I love blue skies with huge fluffy clouds and Saturday was no exception. PTL it was an exceptionally pretty day, especially after the forecast was partly to mostly cloudy. I was exceptionally happy that partly cloudy also means mostly sunny.

It was still quite warm here, probably in upper 80s and lower 90s and I didn’t have quite enough cold water with me. The prettiest dunes are at the far southern end of the island, of the which is long walk from either the east or west side. Since the west side was under water because of high tide, I took the east side. It probably wasn’t as far as it seemed but it took me about 1.75 hours to go and come back. 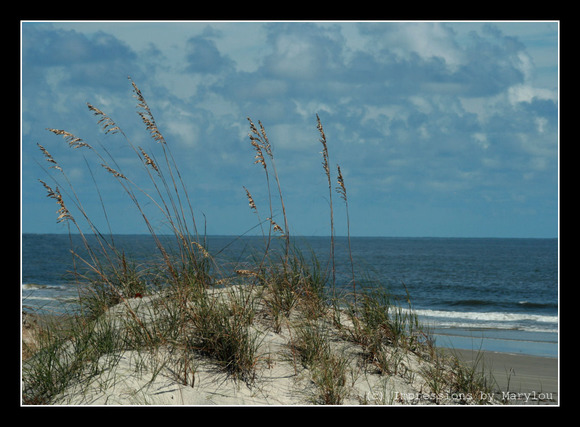 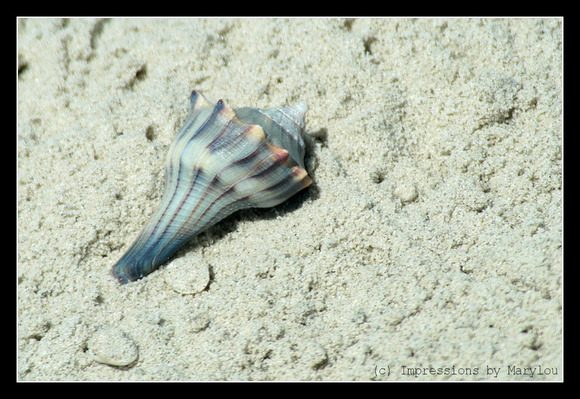 They must’ve had a particularly rough high tide recently because there were probably 15-20 dead horseshoe crabs along the way. And lots of some sort of rubbery looking sea weed. That shell above is neither a horseshoe crab nor seaweed. Just wanted to avoid confusion. 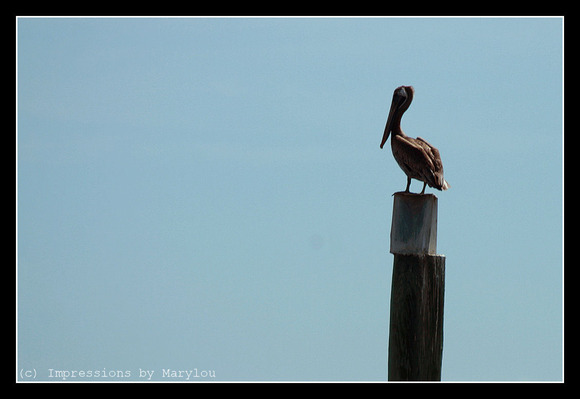 There were two other kinds of birds with the gulls. I’ve never seen the red and black beaked ones before, that I know of. Anybody know what kind they are? 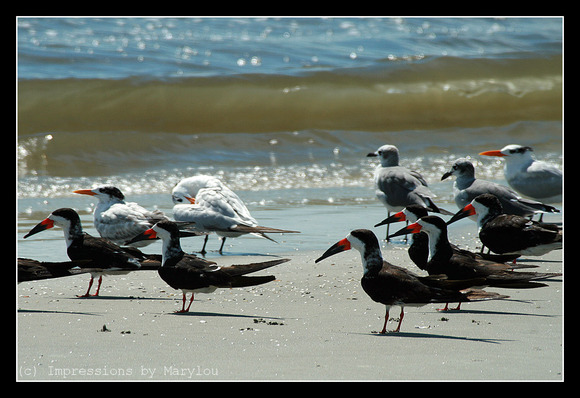 These are not very common here either. 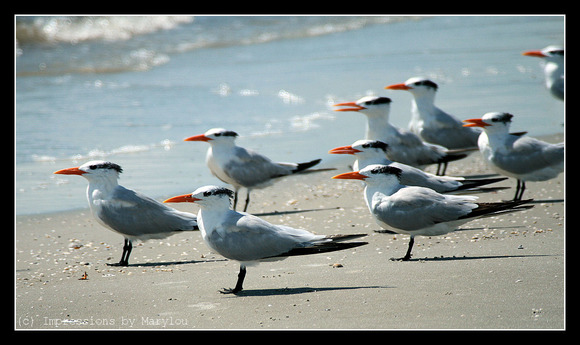 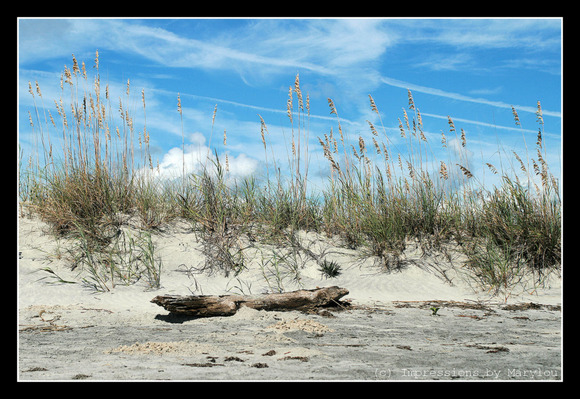 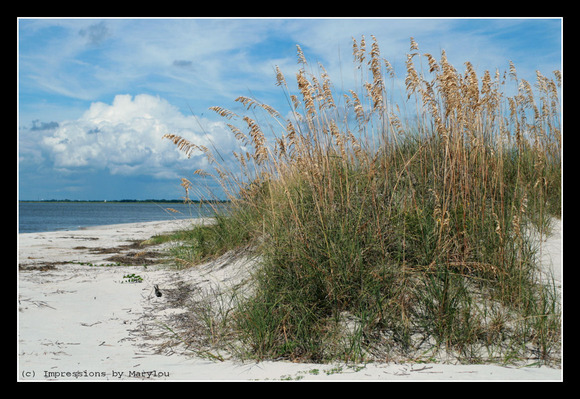 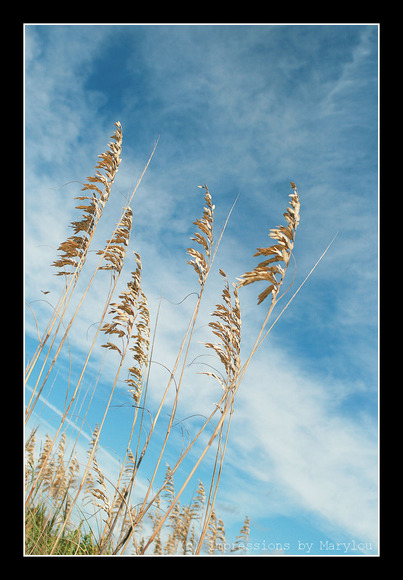 I went over to Driftwood Beach which offers a different twist to beach scenes. It was high tide there too. Hmmmm. What a coincidence. 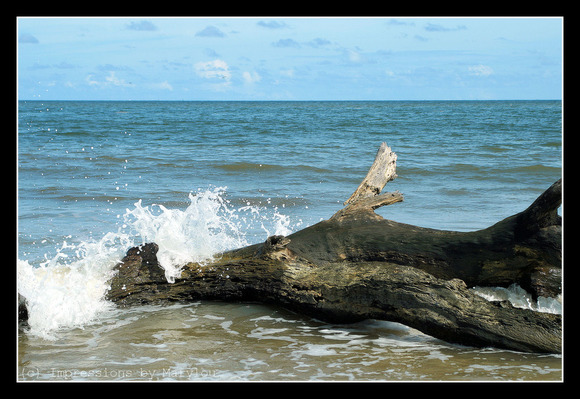 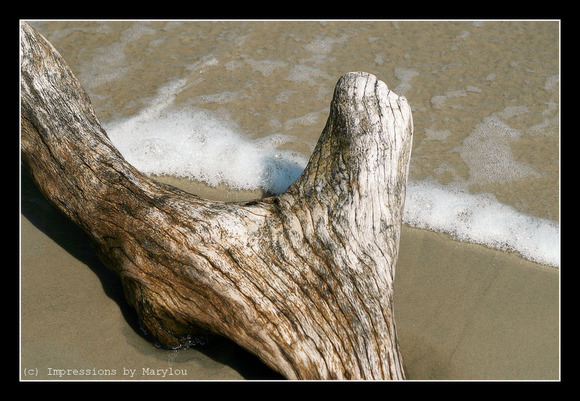 The light colored part of the driftwood was really smooth. 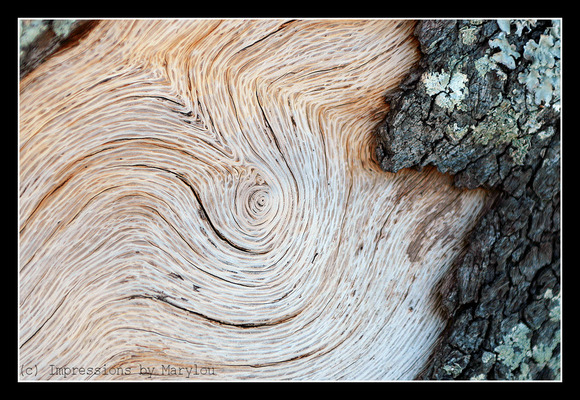 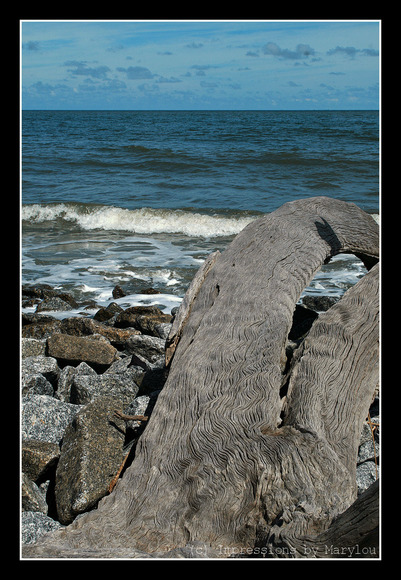 Eventually I left the island and stopped in at a kayaking place to see if they would let me take some pictures of their kayak shed. The bright colors had caught my eye the last couple of times I had driven past it. 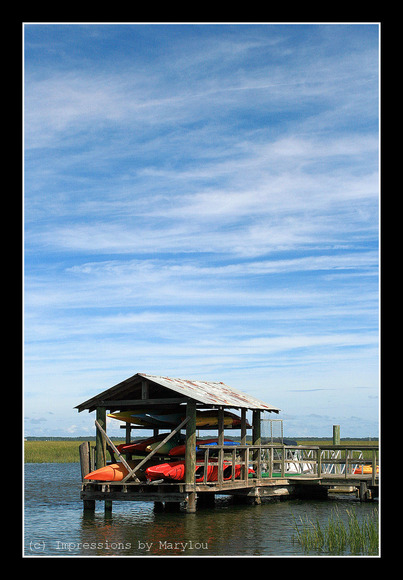 The gentleman working there graciously allowed me to shoot away. 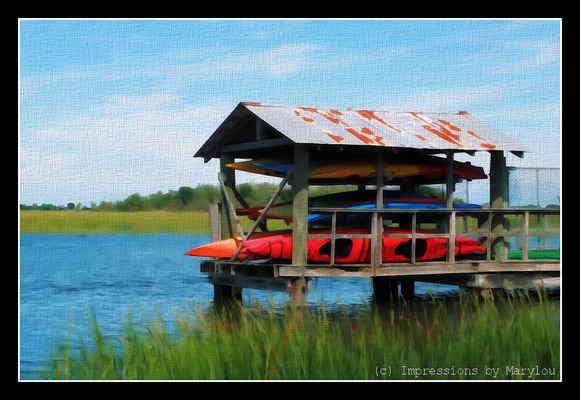 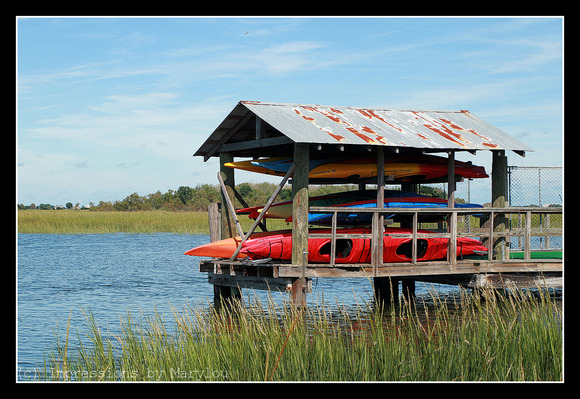 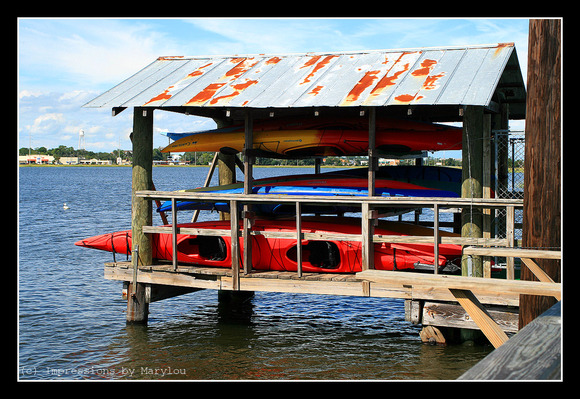 A stop in Darien to see if it was worth shooting the shrimp boats but by then the clouds had pretty much left and I skipped it. There is an old church there that I stopped at again. Anyone remember the red door from before? I wonder why they tabbied over brick? 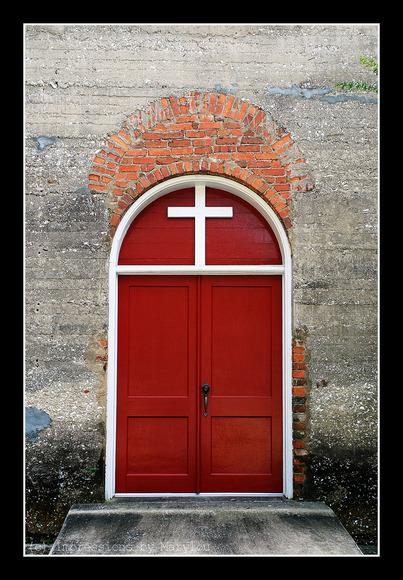 The ditches beside the road on the way to Brunswick have lots of these feathery looking weeds, plus blackeyed susans. 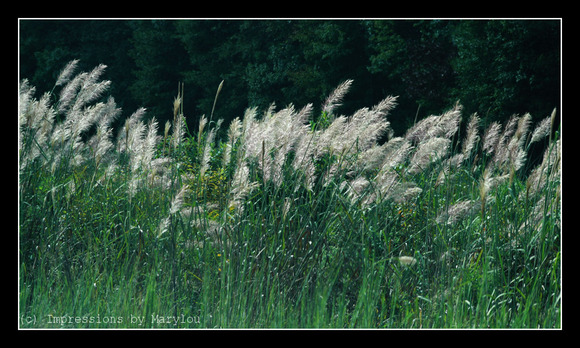 I went to Ruby Tuesday where I inhaled a salad and cold coke … well, I was pretty parched by the time I had gotten there. The croutons and the green soybeans pretty much cap the salad for me!

Sunday afternoon I went back down with my sister to relax a little and relax we did. 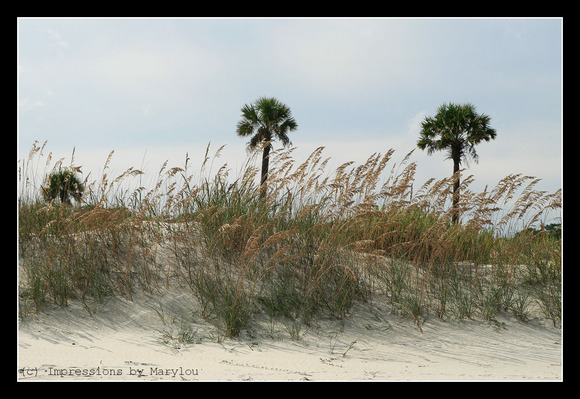 It was actually hot on the east side since the breeze was coming from the west so we moved over to a pier on the west side. I can’t tell you how good it felt to prop up the feet and read and relax and enjoy the breeze and the gulls and the passing boats. 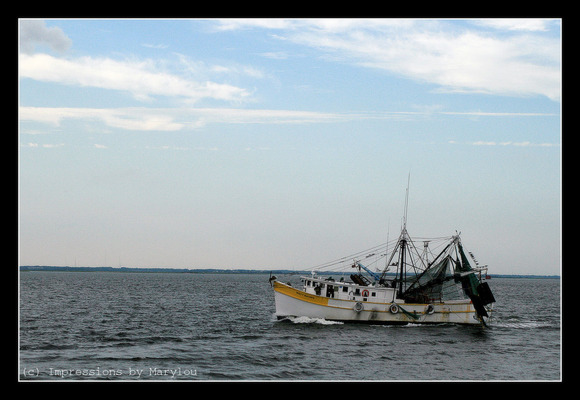 Yeah, you’d probably rather not hear about it.

Our church has had quite a bit going for about 3 weeks. Communion last Sunday, an ordination for a minister this weekend, and then baptism the following Sunday.

Pray for us when you think of us. This weekend is big to each of us and we want God’s will to be done.