Thursday for lunch Jamie and Gloria O. took me out for my birthday. I help them set up their Quickbooks and more recently their payroll. They think they’re blonde and I think I’m a geek so it works out real well.

I keep telling them eventually payroll paperwork will make sense. It took me a while to get it too!

Gloria regaled us with details from a drama-filled wedding in which her daughter was flower girl. I told her she needs to get a xanga site because that story alone was worth hearing.

Friday night my family took me out to a Chinese restaurant. It’s a really good buffet with a generous portion of seafood. You could eat shrimp to your heart’s content.

Saturday was the wedding of Chris and Chrystal. There were arou nd 150 people at the wedding. They had a nice wedding. I didn’t stay for quite all of the reception since Lois and I were expecting 4 ladies to come in that evening.

The teachers from Antrim were on their way to Pensacola for teachers training and the single ladies stayed at our house. There was much lively talk throughout the weekend! We also were treated to delightful piano playing, too! Sunday evening we went down to the islands for supper. It was raining off and on and we were afraid we wouldn’t be able to have much of a picnic. We eventually found a nice covered table that really belonged to hotel guests but the offices there were closed and we figured not many people would be needing it. If it was a problem, we thought we could tell them we had out-of-state guests and we desperately wanted them to be impressed with Jekyll!!

Since I enjoy taking pictures and you are not opposed to seeing them (parody of Pride and Prejudice quote), here are some from the weekend. 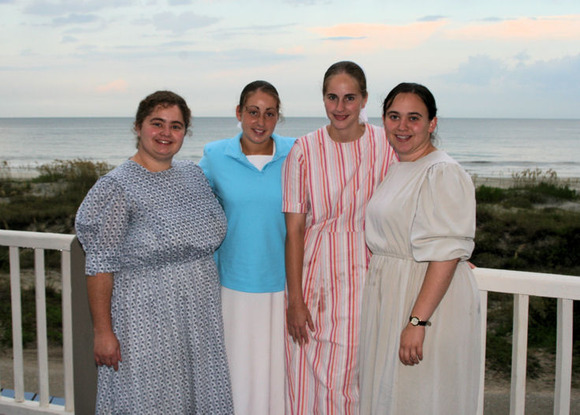 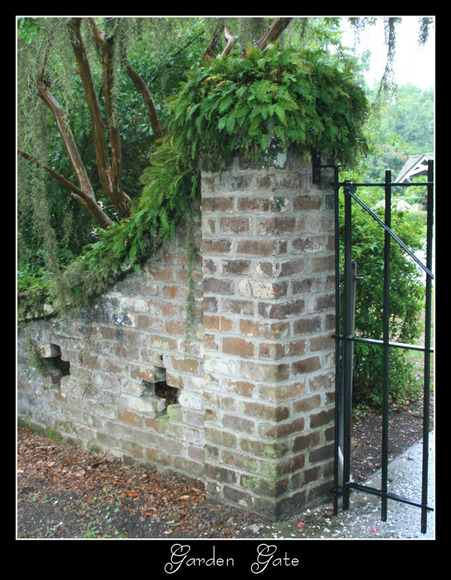 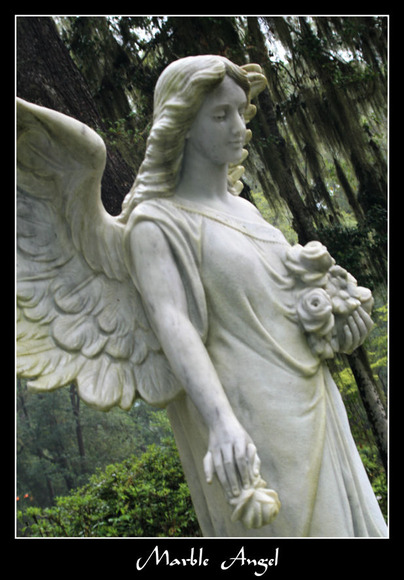 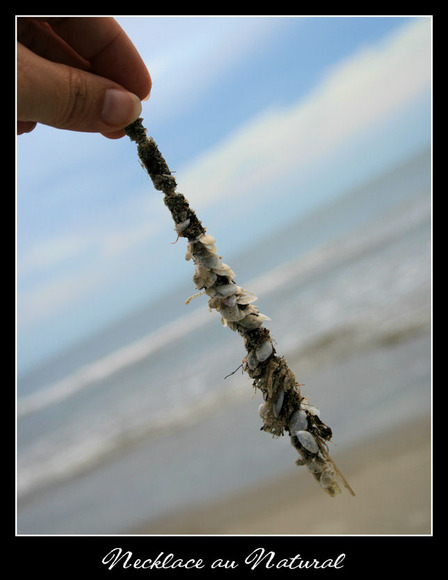 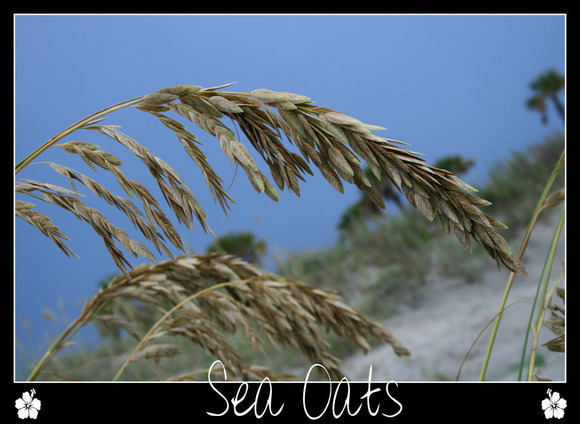 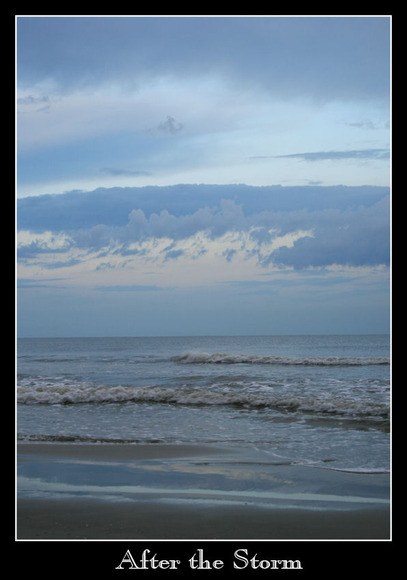 Other weekend guests at our house: 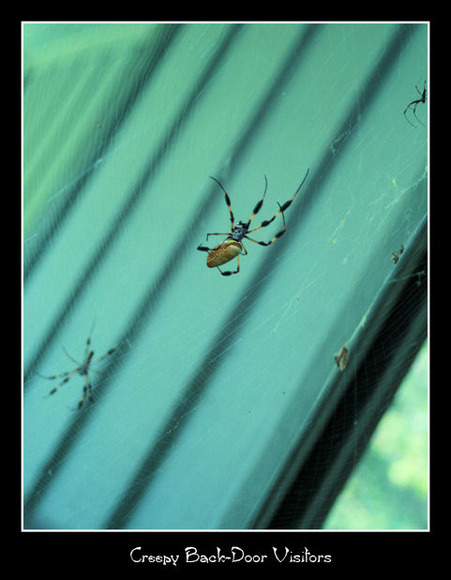 Along with bull-riding, cliff-hanging and nail-biting, post processing is a dangerous sport. So tell me, did I go overboard with this edit? 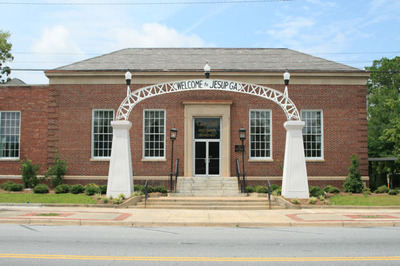 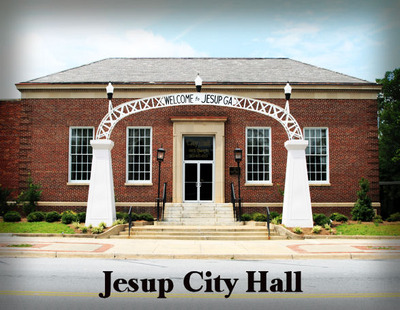 Have you told your camera lately that you love it?

It’s been a month since we’ve returned from Liberia. So what have I been doing since then? Well, I’m not sitting at home waiting for the phone to ring (as one gentleman told me this morning that he was doing).

We headed out to visit 2 orphanages, led by Morris Lapp, CAM’s assistant orphanage director (I think that’s his title). It’s a good thing he was leading ’cause they would’ve been pretty hard for us to find. We brought gifts along to distribute to the children, more jump ropes, coloring books & crayons, soccer balls, tennis balls, etc. 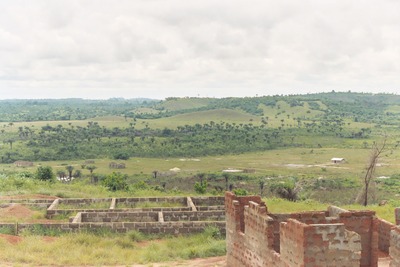 Countryside near the first orphanage 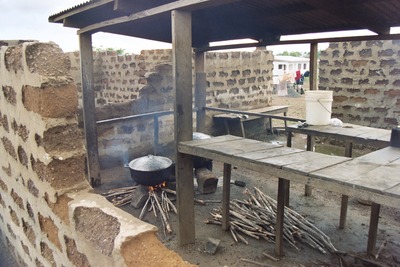 They sang several songs for us 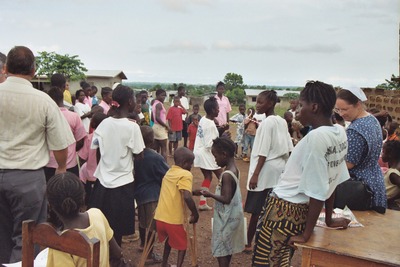 Ater leaving the first orphanage, we stopped in to see a 1450 ft. +/- tower that was built in WWI by the US for communications and navigation. Every 200 feet there is a platform. Several CAM staff have climbed the thing. The longest guide wires are 1 mile apart. 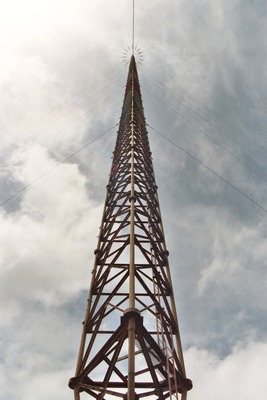 It was hard to see the top 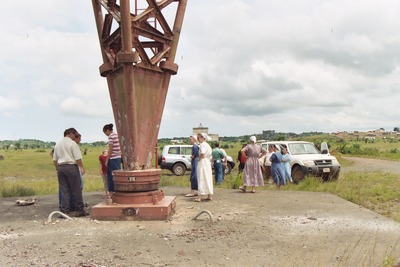 The base of the tower 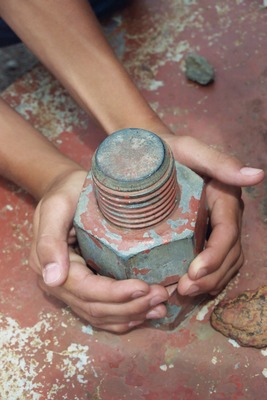 One of the large bolts at the base

From there we headed to a second orphanage. We traveled through an area that many of the Congo (American Liberians) lived, including former Liberian President Tolbert. The houses looked much like the old frame houses here in the states. It would interesting to see what that area looked like 30 years ago.

The second orphanage was a bit smaller. Their dorms looked neat. They had toilets but no running water in their outhouses. Some orphanages have only a hole in the floor of the outhouses. 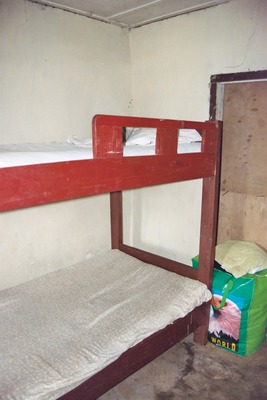 Bunk beds in the dorm 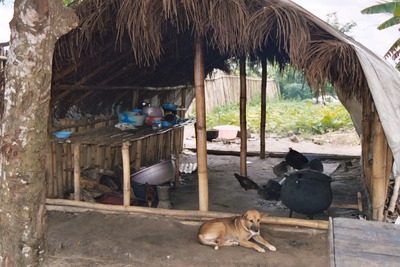 Their kitchen area (There are chickens on the table in there. I guess they wanted to see the pots from the outside first.) 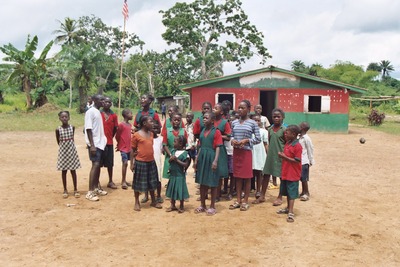 Singing us a song

We gave gifts again similar to the ones at the first orphanage. After we left, we took the scenic route home, and hit lots of mud puddles, to the delight of the 2 nephews I was riding between in the vehicle. Their only complaint was that they couldn’t be behind the wheel. We got caught in a traffic jam in town because of a parade. We saw lots of parades or “draying” (possibly coming from “drilling”) during the time we were there. Most often it was schools. We did get back in time to clean up and head out to Tower Hill for staff supper with CAM staff. The singles were in charge of the evening and we had a delicious fish meal. After supper we had a brief graduation celebration for Kelly, who finished high school recently. 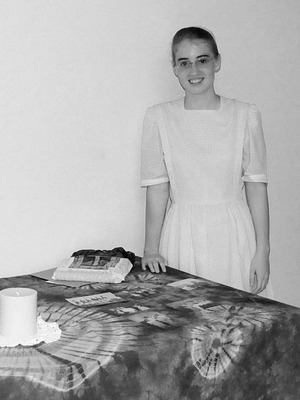 After supper we played volleyball in the warehouse. It was nice to get to know the staff team there better.

We had big plans of going on a day trip to Robertsport, a 3 hour drive away. We had even borrowed a CAM vehicle so we could enjoy the outdoors as we traveled. Unfortunately, when we woke up, there were various cases of headaches, “runny” stomachs, and other ailments so it was decided a day at home wouldn’t be a bad idea. It looked a bit rainy too which would’ve made the trip less desirable; however, that did clear up later.

We did go out to eat for lunch at a pizza parlor, another Lebanese-owned business. It was really good food and a nice opportunity to get out of the house a little. While we were eating, a long parade of business women went past the restaurant, which was right beside a main street in Monrovia. The ladies of each business division matching outfits.

In the afternoon all of us except for JoAnn and Beth went to Jemis Beach, not far from Tower Hill. The beach was empty so we had the place to ourselves. The water was pretty rough so none of us went out very far. On the other side of the strip of sand (on the left below) was a small fresh water lake. It was certainly more easy to swim in so we enjoyed that. 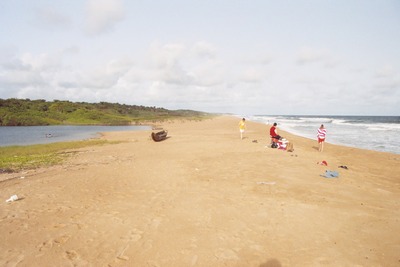 Lake on the left, ocean on the right 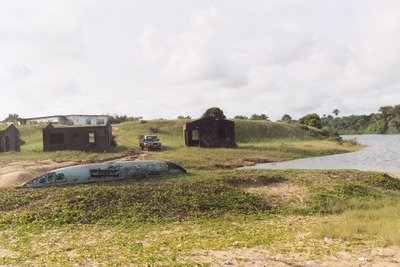 After a picnic supper we headed back out the bumpy, muddy road. We came across a vehicle that was thoroughly stuck in the mud. We towed them out, for which they were most grateful! View from our vehicle. We had fun sloshing through it after we pulled them out.

We went to church in the morning, came home to another delicious meal, packed up and headed to the airport. We got to the airport 2.5 hours before our flight since Garys wanted to be back for church that evening. It turned out that was none too much time. The process of getting in the airport, going through security along with all of our luggage, going to have our passports observed, getting our luggage again, getting our boarding passes, having our passports checked again, going through security again, waiting in the lounge where we could finally feel the A/C, having our passports checked again, being wanded down, loading up in a shuttle bus, getting on the plane and being seated was a lesson in patience!!!

What a way to go! It was definitely an interesting way to end trip!! Wow! I sure didn’t think it would take me this long to get this finished!! Hopefully it wasn’t too long and drawn out! It sure was a great experience to see our family and to experience Liberia. Now when we read their letters we’ll know who or what they’re referring to. To Gary, Laura and kiddos, thanks doing a wonderful job of hosting us!! It was worth every penny of the cost, sting of the shots, beads of sweat, and ounces of patience required at the airport to spend some time with y’all over there!